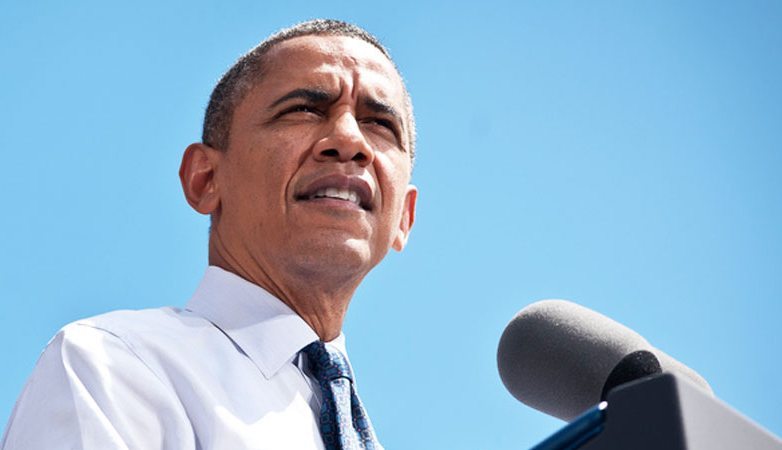 CARSON CITY — This Thursday, March 28th, volunteers and community leaders will join together for a National Day of Action to reduce gun violence. Organizing for Action volunteers, with coalition partners, including Mayors Against Illegal Guns, will host over 100 events calling on Members of Congress to pass universal background checks supported by 92% of Americans and 74% of NRA members.

This National Day of Action will pressure congress to follow the lead of the broad coalition of Americans who want to see commonsense measures enacted to reduce gun violence in America. OFA volunteers will make sure the voices of a majority of Americans will not be drowned out by special interests who wish to maintain the status quo.

Who: OFA-NV and Community Leaders

What: National Day of Action to Reduce Gun Violence