Home > News > Business > Last week in review: What’s hot on This Is Reno May 17-23
BusinessCrime NewsEducationNews 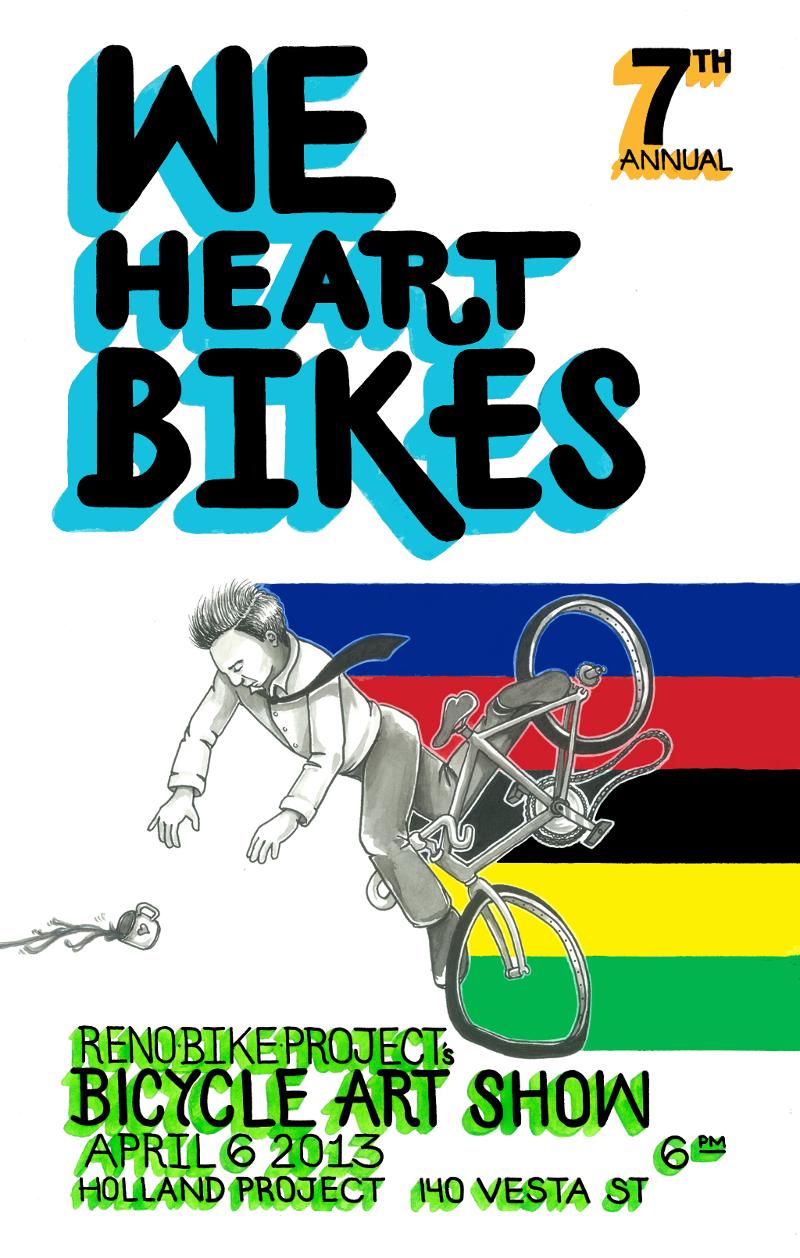 Here’s a List of businesses that did and did not sell to minors on St. Paddy’s Day

Members of the Regional Street Enforcement Team (SET) conducted an underage compliance check operation during the River Walk District’s St. Patrick’s Day Wine Walk with the help of two underage female volunteers. 16 of the 19 locations failed the compliance test with the exception of one business neither passing nor failing because they were out of alcohol. The list of businesses who passed and failed can be found by going to the link listed below.

With the help of residents living in Cold Spring, WCSO Patrol Deputies arrested three male suspects on charges of burglary, leading to the arrests of three more male suspects in more cases of burglaries. Their method of burglary was knocking on the doors of people’s homes who they thought weren’t home, and if they were they would say they were looking for a certain friend. The suspects are believed to be linked to six other burglaries.

The Reno Bike Project (RBP) hosts a fundraising art show once a year to showcase and celebrate art and the bike culture in Truckee Meadows. This year’s event is highly anticipated. This family friendly event will be held on April 6 at the Holland Project at 140 Vesta street. Food and drinks will be served and a percentage of the money made from the art sales will benefit the Reno Bike Project.

Dan Davis has been hired as the marketing manager for the Summit Sierra Mall. With his position comes the responsibility for the local and regional on-proper consumer marketing. Bringing more than a decade of award winning communications and marketing experience, the team at the Summit is happy to have him on board.