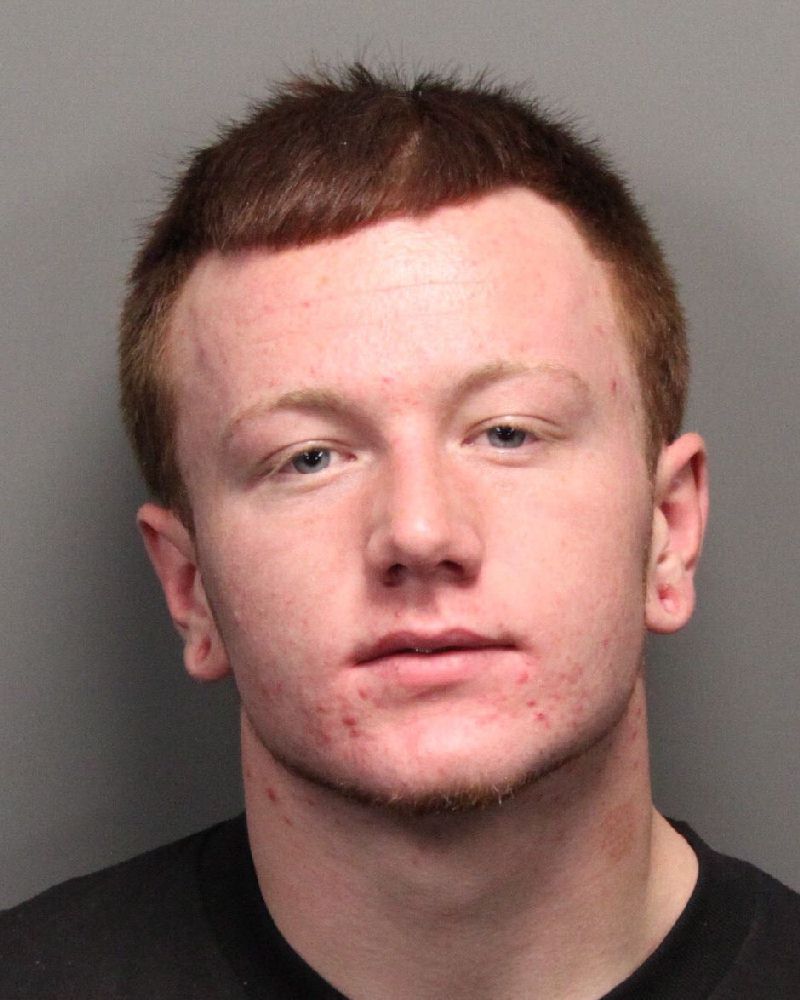 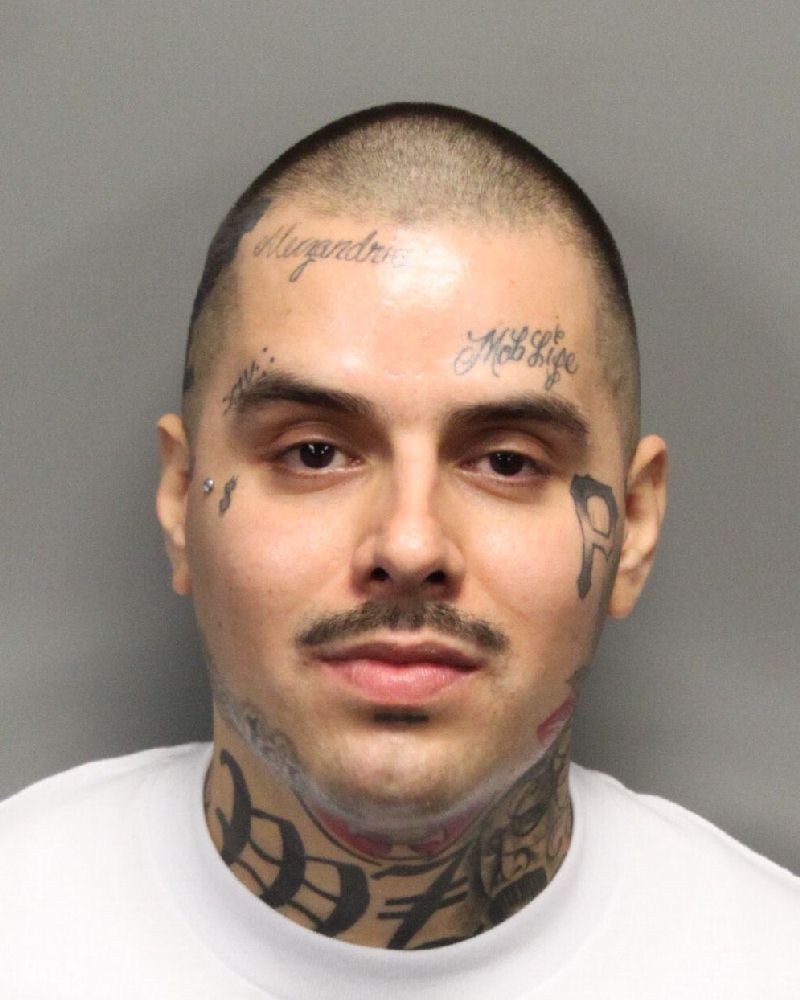 On Friday, February 8, 2013, the Reno Police Department responded to the area of Capital Hill and Locust St. on the report of a shooting. One victim was killed and another wounded. On Wednesday, February 13, 2013, investigators arrested the below listed suspect for his involvement in the shooting. Investigators are still looking for a person of interest (see below). Anyone with information about the incident or parties involved is urged to call Secret Witness.

Shooting in Reno Leaves One Dead and One in the Hospital

On Friday, February 08, 2013, at approximately 1405 hours, Reno Police responded to the area of Locust St and Capital Hill Ave., Reno on the report of a shooting. Upon arrival, they discovered two victims. One of the victims, a juvenile, was deceased on scene, while the second victim was transported to an area hospital and is being treated for a non-life threatening injury. Investigators are searching for a black sedan that was seen fleeing the area just after the shooting. The Reno Police Department is requesting anyone with information to please call secret witness (information below).

The identity of the deceased is being withheld due to his age (16).

Students, schools agree NV tuition waiver program for Native Americans is off to a promising start