The Washoe County Sheriff’s Office has joined forces with several local law enforcement agencies in an effort to deter motorist from choosing to drive while impaired.  Along with personnel from the Reno and Sparks Police Departments and the Nevada Highway Patrol, the objective of this joint effort is to increase the number of patrolmen actively working to keep our roadways and highways as safe as they possibly can be by enforcing traffic laws. 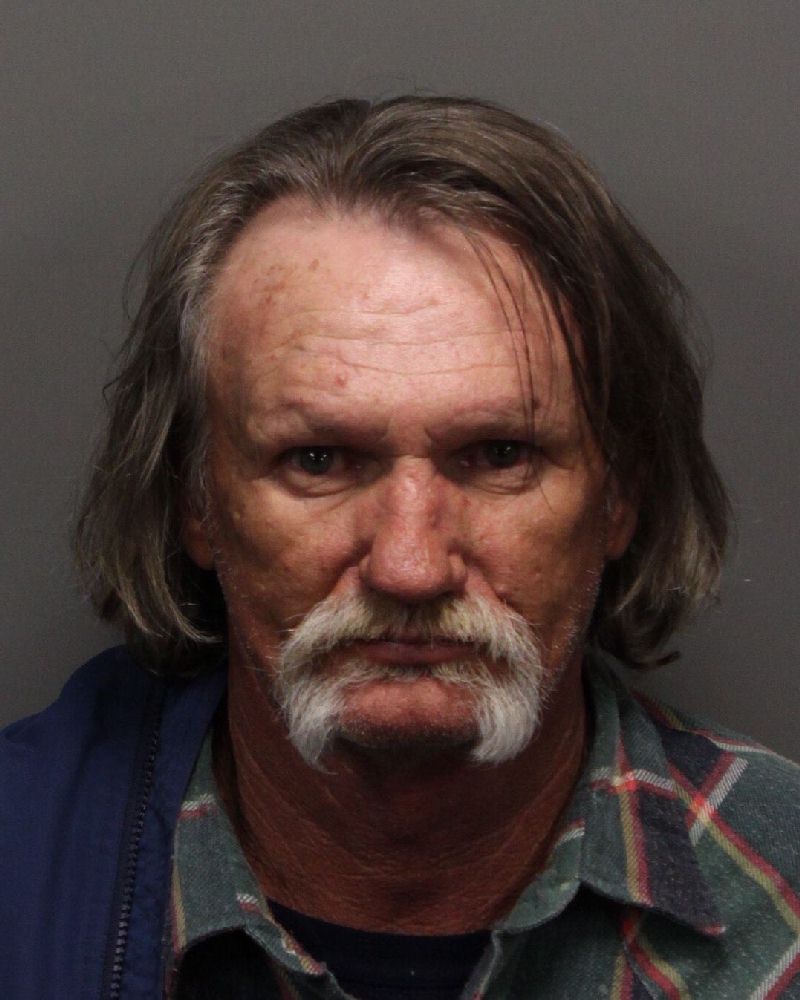 On Friday, Feb. 1, at approximately 3:26 p.m., deputies with the Sheriff’s traffic unit arrested 57-year-old Lonny Dee Bullis in the 5700 block of Sun Valley Blvd.  on a felony DUI violation.  At the scene, deputies learned that Bullis had not possessed a valid driver’s license since 1975 and he was previously sentenced to the Nevada State Prison for a 1998 felony DUI conviction.  Bullis’ bail has been set at $31,990.

“Joining Forces” is a multi-jurisdictional law enforcement program that promotes statewide enforcement in the areas of DUI, seat belt, distracted driving, speed and pedestrian safety.  The purpose of this event is to educate the driving public in regard to the dangers of impaired driving and risks involved to those who choose to drive after consuming alcoholic beverages.

“It is imperative that motorists understand that driving under the influence of alcohol and/or drugs is preventable” Sheriff’s Office Public Information Officer Deputy Armando Avina said.  “Every community must have a zero tolerance stance towards irresponsible behaviors and actions taken by those who choose to take this risk.”