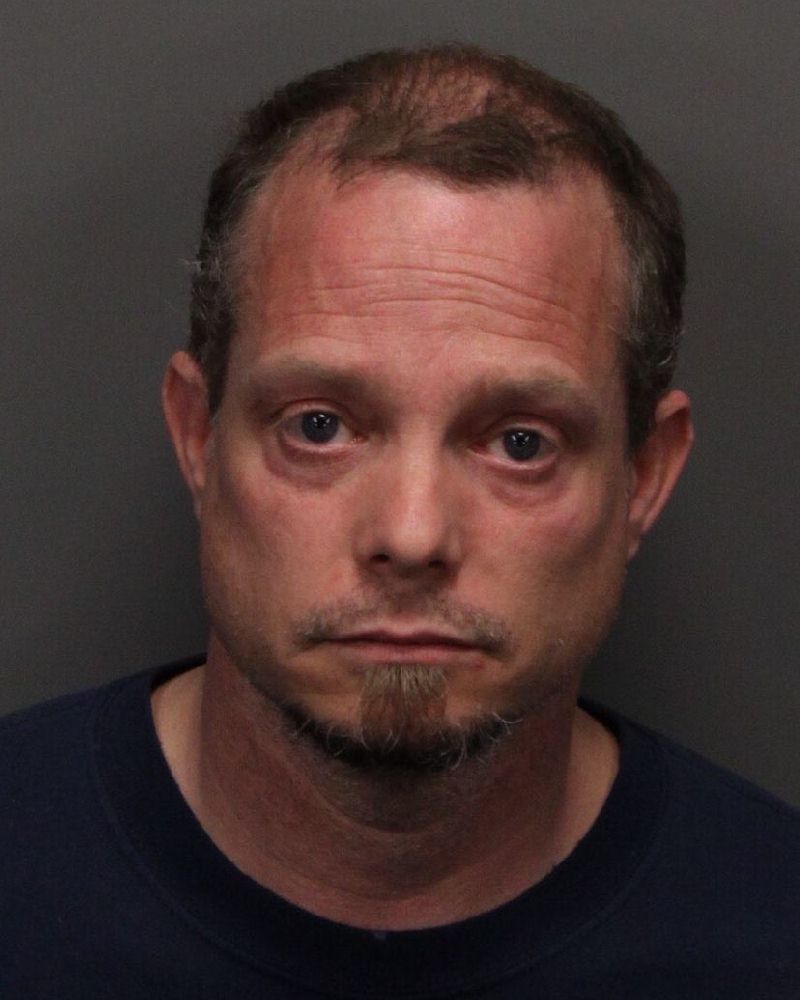 The Washoe County Sheriff’s Office Special Operations and Investigations Division has arrested a 39-year-old man for sexual assault of a child.

Sherman left the area and moved to Oregon where he was initially interviewed by detectives in Newport, Ore.  Sherman had just returned to Reno when he was located by detectives and interviewed regarding the allegations.  Following the interview he was placed under arrest for sexual assault against a child under the age of 14 and lewdness with a minor under 14.

Sherman is being held at the Washoe County Detention Facility without bail.