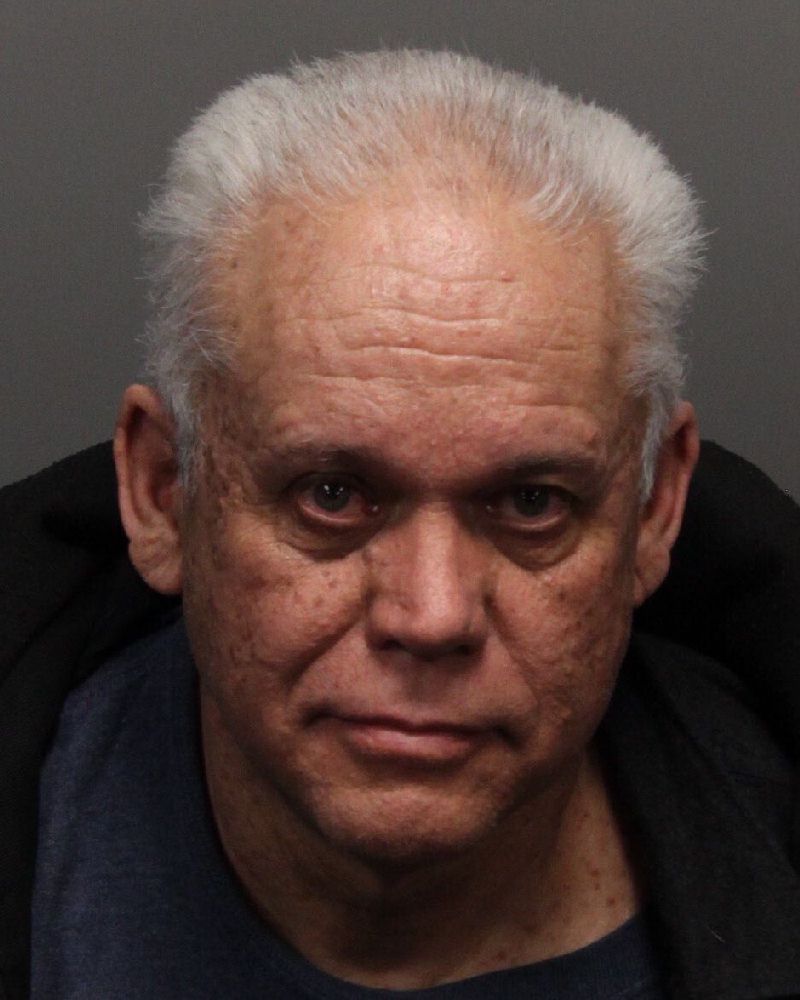 In December 2012, the Sheriff’s Office initiated an investigation into allegations made by two juvenile females that Smith had touched them inappropriately. During the last two months, Detectives located two other juvenile females who had physical contact with Smith as well.

Detectives established that Smith, who was known to the female juvenile victims as “Wayne”, would contact children under the age of 16, without the parents consent or knowledge, in order to engage in sexual activity. Detectives further learned that Smith purported to be the uncle to one of the girls if ever questioned by the other parents as to his identity.

Detectives served a search warrant upon his vehicles as well as his apartment located in the 2300 block of Harvard Way in Reno. Evidence of contact with the children was discovered and seized.

Smith was booked at the Washoe County Sheriff’s Office Detention Facility on two counts of Luring a Child, four counts of Open and Gross Lewdness, and two counts of Contributing to the Delinquency of a Minor. His bail is set at $30,000, cash only.

Detectives believe Smith may have victimized other juvenile females that live in the area. These persons, parents or acquaintances are urged to contact Detective Liles immediately at 775-328-3327. Victim Advocate services will be made available upon request.