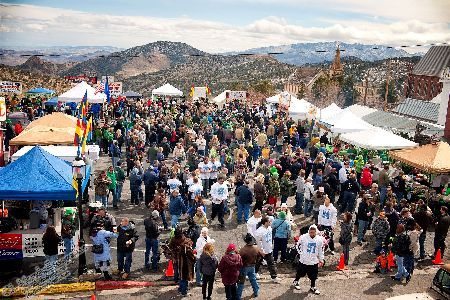 CARSON CITY – The Wild West looms large in the national consciousness. Immortalized in spaghetti westerns and celebrated in books and song, the West evokes ideas of rugged individualism and Manifest Destiny, the 19th century belief that America was destined to expand across the continent.

Nevada offers plenty of ways to connect with that Western mystique, from events that celebrate Western culture to historical sites marking pioneer paths. Here’s a look at a few upcoming events: