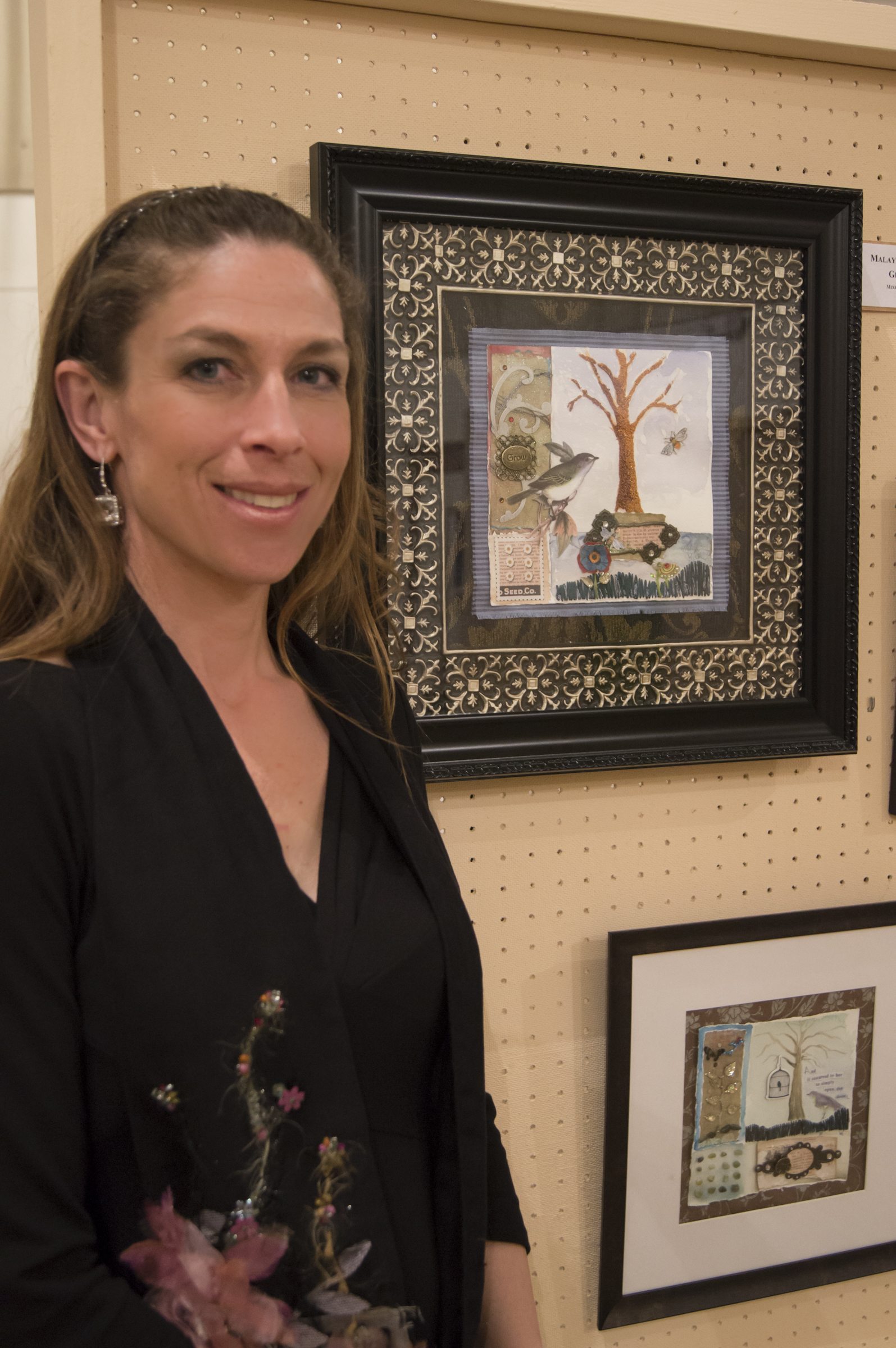 The Artists: The exhibit curator is artist and Dayton High art teacher Malaynia Wick, who has a Masters of Education in Creative Arts in Learning from Lesley University. Wick works in a number of mediums including watercolor, pottery, paper sculpture, and photography and she brings her wide-ranging talents to the classroom. She also continually identifies opportunities for Dayton High’s many talented artists to display and find regional recognition for their work. For instance, last year, Dayton High students earned 13 awards in the Nevada Museum of Art Scholastic Art competition and also won awards in the Congressional Art Competition. In addition, DHS student art was displayed at the Holland Project Gallery in Reno as well as galleries in Carson City and at Dayton’s “Night of the Arts”.

Appetizers and Desserts: Chef David Palmer’s Culinary Arts Program has been called “one of the jewels of the Lyon County School District.” Tickets to the art exhibit’s opening reception include a chance to sample the creations of the young chefs who work under Chef Palmer’s direction. The students’ work has received high praise from reviewers like Governor Brian Sandoval, who, after a luncheon prepared and served by the Culinary Arts students, remarked, “I had an opportunity last week to have lunch with former President George W. Bush at the Bellagio in Vegas. This lunch is every bit as good as what is offered at the Bellagio. This was very professional; the service was impeccable. You should be proud.”

Tickets: Tickets can be purchased at the door for just $10, which includes appetizers, desserts and entrance to the exhibit. All proceeds will be used to support DHS programs. The Dayton Task Force is honored to provide a portion of the funding for this event.