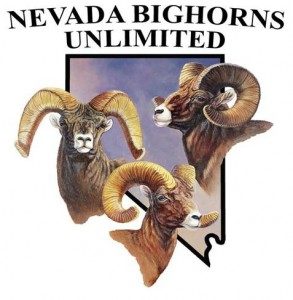 SJR7 would constitutionally preserve Nevada citizens “…right to hunt, fish and trap, including by the use of any traditional method, must be preserved for the residents of this State and managed through statutes and regulations which preserve that right. Hunting, fishing and trapping of wildlife by members of the public is the preferred means of managing wildlife in this State”.

“This constitutional amendment solidifies the will of the people in a way that cannot be achieved by legislatively enacted law alone. A constitutional amendment covers all three branches of government and local jurisdictions simultaneously. The goal is to give voters the chance to add hunting, fishing and trapping to the list of rights that only they can change. This is a proactive move that alleviates any possibility, short of a federal action, that these activities will be curtailed entirely,” said Nevada Bighorns Unlimited President Dennis R. Wilson, DVM.

According to Wilson, “SJR7 is vitally important to preserve our sporting heritage. We have seen well-organized anti-sporting groups mount successful campaigns to limit methods, seasons, and bag limits for certain fish and game species not only in Nevada, but nationwide. The role of hunting, fishing and trapping as conservation and wildlife management tools cannot be understated.”