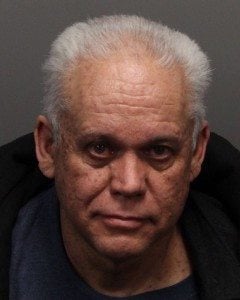 The Washoe County Sheriff’s Office reports that three additional victims have come forward to report allegations of sexual contact with Carl “Wayne” Smith, a 65-year-old Reno resident.  One of the three female juvenile victims was only 15 years old at the time she met Smith.

The Sheriff’s Crimes versus Children Unit seeks information on anyone who may have been victimized by Smith.  Smith allegedly provided trips and gifts for underage girls in exchange for his sexual gratification.

Sheriff’s detectives believe Smith may have victimized other juvenile females who live in the area.  These persons, parents or acquaintances are urged to contact Detective Liles immediately at 775-328-3327.  Victim Advocate services will be made available upon request.