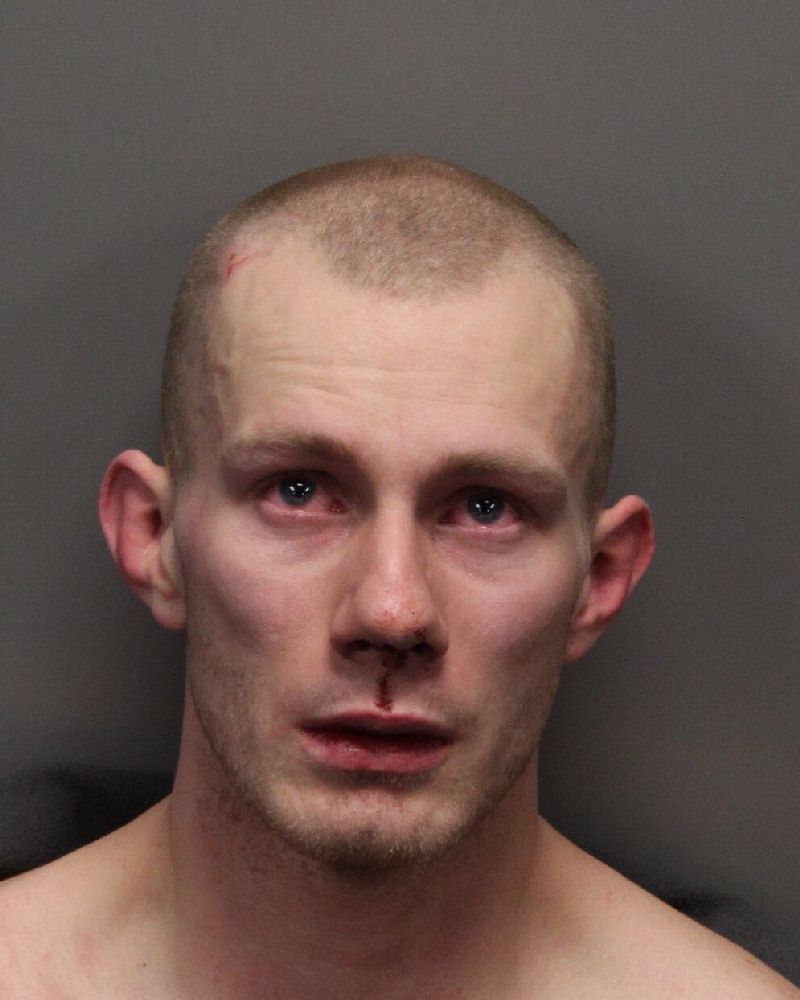 The Washoe County Sheriff’s Office responded to the area of Yukon Drive and Maricopa Drive in the Sun Valley area at approximately 6:50 a.m. this morning on a report of a burglary in progress.

Deputies arrested the intruder, identified as Michael Reynolds, a 23-year-old Sun Valley resident.  Reynolds was charged with Burglary, Failing to Stay at an Accident with Property Damage and Destroying Property of Another over $5,000.  Reynolds was booked into the Washoe County Sheriff’s Office Detention Facility without incident.