The Washoe County Sheriff’s Office is investigating an armed robbery that occurred in the Sun Valley area during the early morning hours this morning.  Detectives are requesting the public’s assistance in identifying the robbery suspect.

At approximately 12:42 a.m., an armed robbery occurred at the Golden Gate Market at 5190 Sun Valley Blvd. The suspect entered the store alone and is described as:

The suspect entered the store and upon approaching the counter pulled a black semi-automatic handgun and demanded money from the cashier.  Upon obtaining an undisclosed amount of money, the suspect exited and was last seen fleeing on foot to the north exterior corner of the store toward E. 2nd Ave. 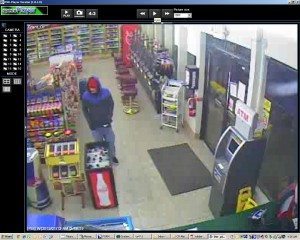 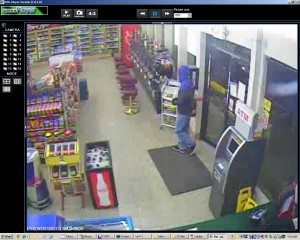 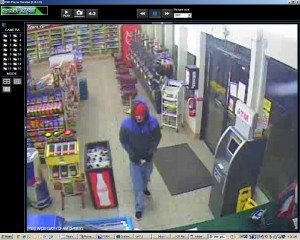 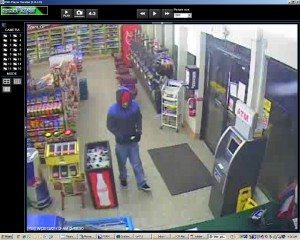