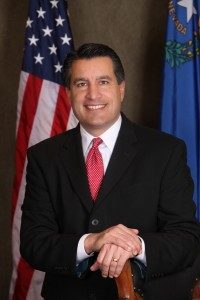 CARSON CITY — Governor Brian Sandoval today announced he has appointed twelve Nevadans – nine voting and three ex-Officio members – to the state’s Sagebrush Ecosystem Council. The Council will focus on implementing a strategy for precluding the listing of the Greater Sage-grouse on the Endangered Species List.

Created by Executive Order 2012-19, the Council will also be responsible for providing direction on conservation and land management policy and will oversee the work of the newly formed Sagebrush Ecosystem Technical Team, a full-time interagency initiative that will carry out policies set by the Council.