Home > News > Environment > VIDEO: The Other Side of the Fence, Part 2
EnvironmentFeaturedGovernmentNews

VIDEO: The Other Side of the Fence, Part 2 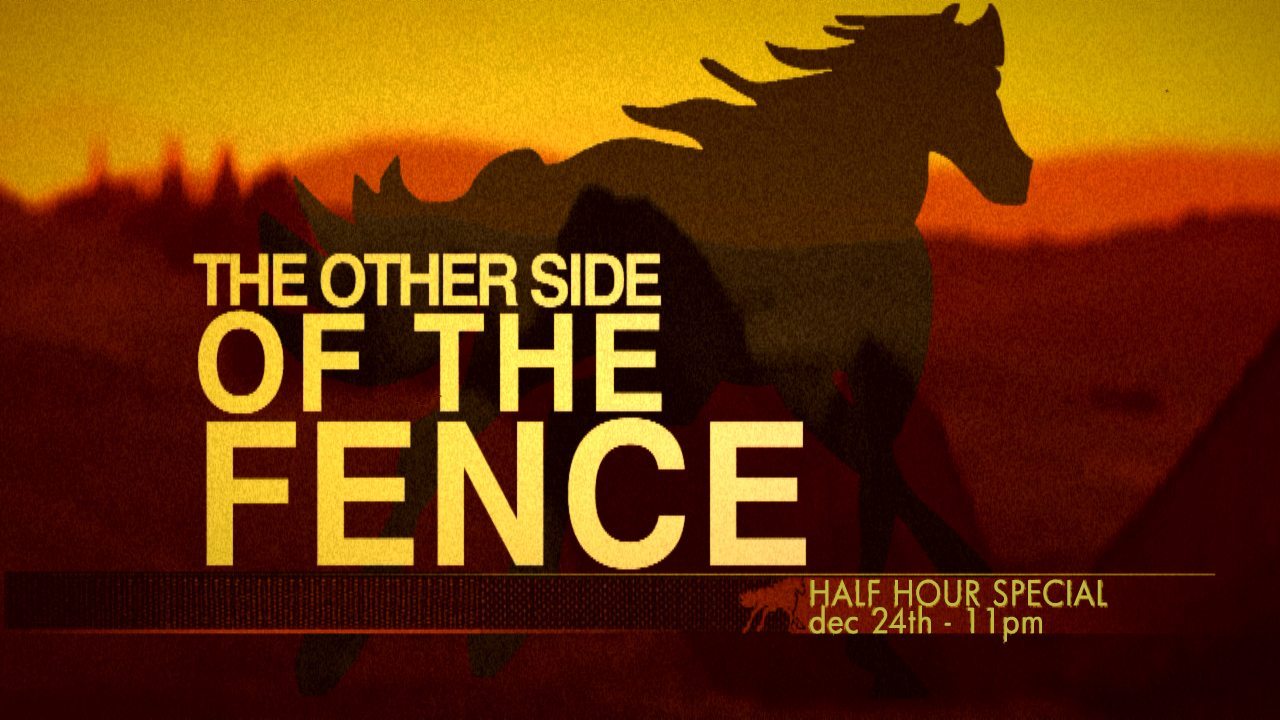 “My name is Nathan Wilson, and I’m 25 years old, and I’m serving time for robbery,” says the inmate.

Nathan Wilson has been in the Mustang Program for about a year and a half.

The recent prospect has been in his assigned pen for about a week now.

He’ll be the 3rd horse Wilson has trained for the border patrol.

“I heard about it and when I was given the opportunity to come to this camp, I was trying to get in here from day one. Why not? I’m in prison, why not do something positive,” says Wilson.

He hasn’t worked with the horse yet, but he says because the big bay will be followed by television cameras, he needed a good name.

“You guys are doing a story on him might as well give him a good name, Hollywood, couldn’t be better name than that.,” says Wilson

But naming the horse will be the easy part.

Read the rest of this story at KOLOTV, or watch the video below.