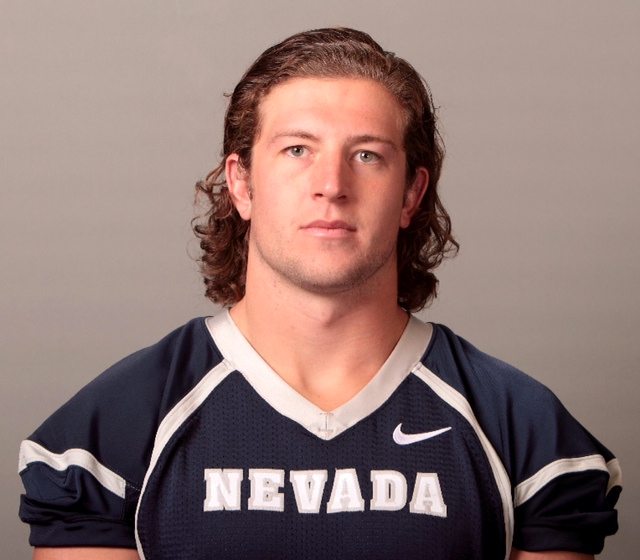 The Nassau County Sports Commission, a non-profit, 501(c)(3) organization sponsored by Briarcliffe College, is responsible for the administration of the John Mackey Award and the John Mackey Award Selection Committee. For additional information, please visit www.johnmackeyaward.org or www.nassausports.org.

The John Mackey Award is a member of the National College Football Awards Association (NCFAA). The NCFAA was founded in 1997 as a coalition of the major collegiate football awards to protect, preserve and enhance the integrity, influence and prestige of the game’s predominant awards. The NCFAA encourages professionalism and the highest standards for the administration of its member awards and the selection of their candidates and recipients. For more information, visit the association’s official website, www.ncfaa.org.