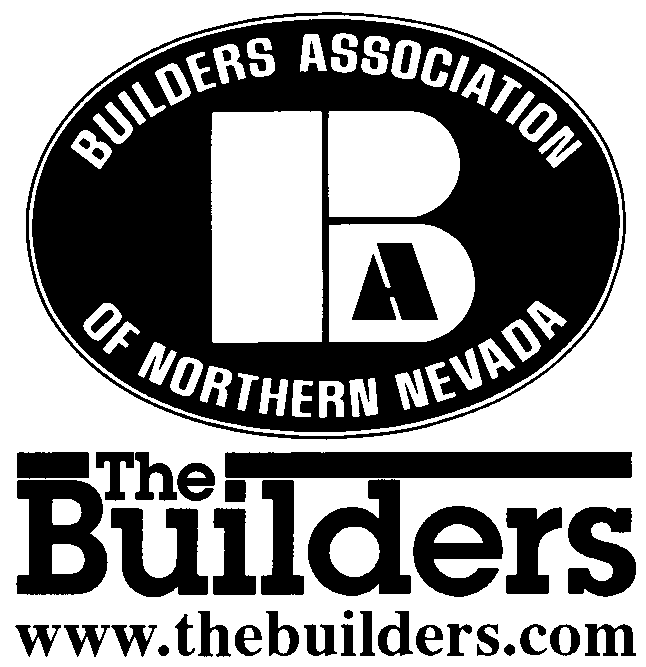 The Builders Association of Northern Nevada will be honoring four industry leaders by inducting them into the Housing Hall of Fame at the organization’s 16th Annual BANN-ER Awards, scheduled for November 16, 2012. Perry Di Loreto, Alan Means, and Jack and Tom Reviglio are the 2012 nominees who will receive the prestigious recognition. Created in 1998, the Housing Hall of Fame recognizes those who have made a difference in the building industry and the northern Nevada community.

Perry Di Loreto, a long-time developer and home builder, is being honored for his contributions and commitment to housing our citizens, which include award-winning developments in the Truckee Meadows. Additionally, Di Loreto has given back to the community in numerous ways, including his support of educational initiatives and that of wounded veterans and the families of those who have lost their lives in conflict. He currently serves as Chairman and President of the Nevada Military Support Alliance.

Jack and Tom Reviglio, founders of Western Nevada Supply, are being recognized not only for outstanding service and products supplied to housing and construction projects throughout northern Nevada, but for their service to the community and their support of children and families throughout the Truckee Meadows. Manifested in numerous ways, the Reviglios generosity has supported such organizations as the Boys and Girls Club and Bishop Manogue High School for many years.

Known as one of the visionaries for the creation of Caughlin Ranch, one of Reno’s premiere housing communities, Alan Means is being recognized for the quality homes and the environment many citizens enjoy today. Means is also an advocate for the responsible care of Nevada’s wildlife, and has been involved as an advisor with the Nevada Land Conservancy and its programs.

The BANN-ER Awards event will recognize the best-of-the-best in numerous construction categories, including best production home design, best custom home design, and best certified “green” home, among others. The Builders Association of Northern Nevada will also announce the Builder, Associate, and Subcontractor of the Year, as well as Public Official of the Year at this event.