By ThisIsReno October 25, 2012
William A. Douglass, world-renowned scholar of Basque studies and founder of the University’s Center for Basque Studies, will be inducted into the Nevada Writers Hall of Fame Nov. 8 at the University of Nevada, Reno’s Mathewson-IGT Knowledge Center. Photo courtesy of Miel A. Elustondo. 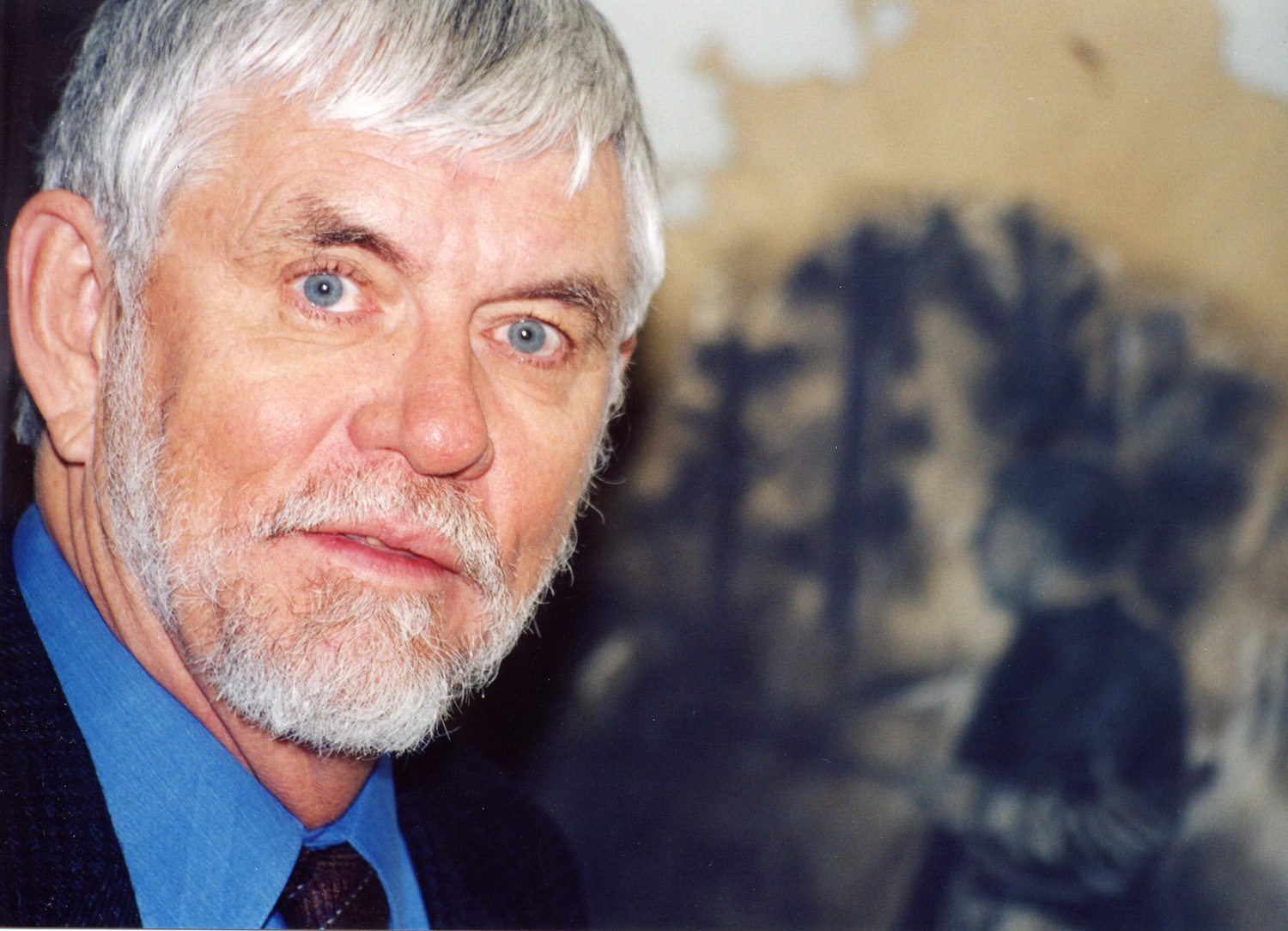 William A. Douglass, world-renowned scholar of Basque studies and founder of the University’s Center for Basque Studies, will be inducted into the Nevada Writers Hall of Fame Nov. 8 at the University of Nevada, Reno’s Mathewson-IGT Knowledge Center. Photo courtesy of Miel A. Elustondo.

As the Nevada Writers Hall of Fame celebrates its 25th year, William A. Douglass, world-renowned scholar of Basque studies and founder of the Center for Basque Studies at the University of Nevada, Reno, will be inducted at the annual Nevada Writers Hall of Fame Awards, 6-8 p.m., Nov. 8 at the University’s Mathewson-IGT Knowledge Center. Elizabeth Raymond, a cultural historian and professor at the University who has published a number of interdisciplinary works, and Claire Vaye Watkins, an alumnus who recently lit up the literary community with her book, Battleborn, will receive this year’s Silver Pen Awards.

William A. (Bill) Douglass is one of the foremost scholars of Basque studies in the world, but his scholarship is driven in large part for his passion to write. He points to writing as key to his success and the satisfaction his career has given him.

“I’m amazed that they paid me a salary to do it,” he said of his career in Basque scholarship, research and writing. “I have had to do very little that I didn’t want to do. It was a great privilege, and probably key to that was the writing. Even as an undergraduate, I knew I wanted to write.”

Some of his writing accomplishments include Amerikanuak: Basques in the New World, (in 1975 with Jon Bilboa), and oral histories Beltran, Basque Sheepman of the American West (1979), and Tap Dancing on Ice: The Life and Times of a Nevadan Gaming Pioneer (1996), about his father, one of the founding partners of Reno’s Club Cal Neva and the Comstock Hotel-Casino.

Even now, though retired since 1999, Douglass said he writes almost every morning.

“I keep writing. Sometimes I ask myself why, and it feels like I’m shooting down a well. So, it’s kind of fun to notice that people notice,” he said, referring to being chosen as this year’s Nevada Writers Hall of Fame inductee.

He recalled that fellow Nevada Writer Hall of Fame inductee Robert Laxalt approached him first about coordinating the Center for Basque Studies. He said he thought he’d do it for a few years. That few years turned into 33.

“The Center is way bigger than any one person,” he said. “It is the result of efforts of hundreds of people. So many people contributed to what it is. I feel I was a facilitator.”

Indicative of Douglass’ accomplishments in Basque studies is the just-published book by Miel A. Elustondo, of which Douglass is the subject, William A. Douglass: Mr. Basque.

The Silver Pen Award is the other award presented annually as part of the Nevada Writers Hall of Fame program produced by the Friends of the University of Nevada, Reno Library. While the Hall of Fame Award recognizes established writers with longevity, the Silver Pen Award recognizes emerging and mid-career writers of promise. This year, Silver Pens will be presented to Elizabeth Raymond and Claire Vaye Watkins.

Raymond is a cultural historian of place and professor at the University of Nevada, Reno College of Liberal Arts, where she teaches U.S. history, including courses focusing on social and intellectual history, history of women and families, and the U.S. Colonial period. Her research interests are interdisciplinary and include American landscape and sense of place, American regionalism and American women’s history.

Raymond has authored four books, most recently collaborating with colleague Peter Goin, who is a landscape photographer and professor in the College’s art department, to produce Changing Mines in America, an interdisciplinary study of the physical and cultural legacies of mining in the United States. The two are currently working on a study of the 1940s images taken by Arthur Rothstein, widely recognized as one of America’s premier photojournalists.

Raymond also teamed up with Goin to produce Stopping Time: A Rephotographic Survey of Lake Tahoe, published in 1992. The same year, another one of her books, George Wingfield: Owner and Operator of Nevada, was published. In 1997, Comstock Women: The Making of a Mining Community, a book she co-edited with Ronald James, was published.

Watkins, this year’s other Silver Pen recipient, earned her bachelor’s degree in English in 2007 at the University of Nevada, Reno, and has put her skills to work writing a number of short stories and essays that have been published in a variety of publications. She made a big splash in literary circles this summer with the August release of her collection of short stories, Battleborn, which is receiving wide critical acclaim from reviewers at major publications such as the Los Angeles Times, The New York Times, The Boston Globe and Vogue.

O, The Oprah Magazine, called the book “Dazzling,” and the San Francisco Chronicle said it is, “A real treat …Through remarkably assured writing that manages to be both bristly and brittle, Watkins chronicles despair and loneliness, catalogs valiant fights for survival and desperate please to be heard, and every time has us rooting for her underdogs.”

It is no wonder that Watkins’ writes about the West and Nevada, having grown up in Tecopa, Calif., and then Pahrump, Nev. She is currently co-director of the Mojave School, a unique nonprofit writing camp for rural Nevadans, and also teaches creative writing at Bucknell University in Pennsylvania and at the Sewanee Young Writers’ Conference in Sewanee, Tenn.

Selection of honorees and Hall of Fame Awards Program Nov. 8

A selection committee of representatives from throughout the state chooses the inductees to the Nevada Writers Hall of Fame and the Silver Pen Award recipients. To be considered for either award, the writers must demonstrate a Nevada connection, either in their subject matter or by living in Nevada.

This is the Nevada Writers Hall of Fame Awards 25th year of helping to build the literary culture of Nevada, and some past Hall of Fame inductees include author of The Oxbow Incident, Walter Van Tilburg Clark, Rollan Melton and Will James. At this year’s event, a 60-page commemorative book featuring photos and biographies of the Nevada Writers Hall of Fame inductees will also be available. The reception and silent auction will begin at 6 p.m., with the program beginning at 7 p.m. The $40 ticket includes beverages and hors d’oeuvres and supports the services of the University Libraries. Complimentary parking for the event is available in the metered lot on the west side of the Knowledge Center, adjacent to the Brian J. Whalen Parking Complex. For more information or reservations, call Julie Gillen in University Events at 775-682-6014.