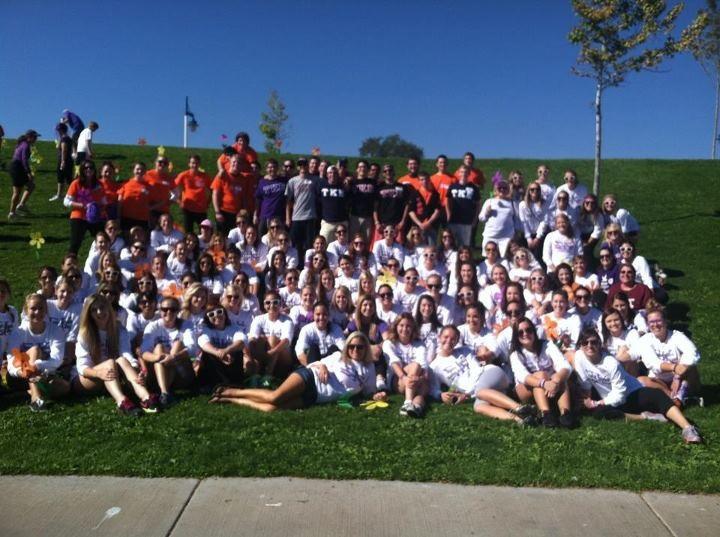 “I miss my grandpa everyday but raising this much money lets me know I am helping put an end to this awful disease that took my grandpa,” Miller said.