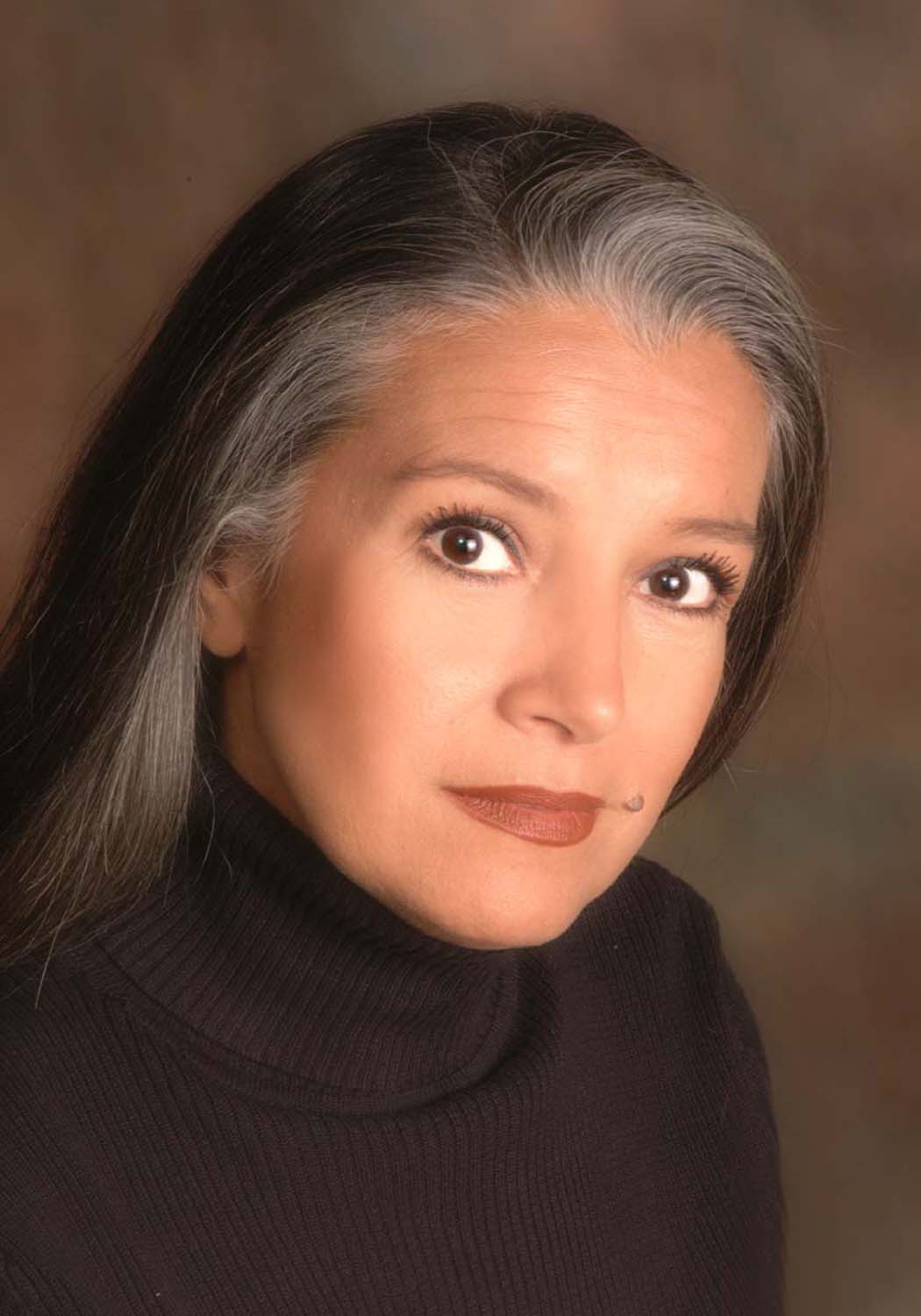 When Barack Obama, a young U.S. senator of humble origins who was still nearly unknown to the majority of voters in early 2008, captured the Democratic Party¹s presidential nomination that year, his story and his stated goals galvanized the Latino vote in the United States in unprecedented magnitude.

Their approximately 10 million votes, about 67 percent which went Democratic, propelled Obama¹s grassroots campaign to victory ‹ making him the nation¹s first African-American president, and illuminating the emergent power of the Latino vote. But his four years in the White House, often grappling with an adversarial bloc of Republican lawmakers in Congress, have disappointed some prominent Latino leaders because of Obama¹s inability to achieve comprehensive immigration reform, among other issues near and dear to the diverse Latino community in the United States.

But a new book published Sept. 28 ‹ just in time for the ramp-up to the general election voting day on Nov. 6 ‹ argues that President Obama represents Latinos¹ best hope for a better life in the next four years, and therefore deserves again their critical support in the voting booth.

Converging Dreams: Why Latinos Support Obama has been published in e-book and hardback form by Catalonia Ltd., a press headquartered in Santiago, Chile.

³I wrote this book to explain why Obama got the overwhelming support of Latinos in 2008, and to explain how Obama delivered to the Latino community in his first term and remains the best candidate to represent Latino interests in the upcoming election,² said author Dr. Emma Sepúlveda-Pulvirenti, who is director of the Latino Research Center at the University of Nevada, Reno, as well as a Foundation professor of Foreign Languages and Literature there.

³I performed extensive research in preparing this book,² said Dr. Sepúlveda, who has authored or coauthored 25 books ranging from literary criticism to language textbooks, poetry, photography, journalism and memoir. ³I examined Latino voting patterns and interviewed Latino leaders, elected officials and campaign workers throughout the country. Many are not as enthusiastic about Obama¹s achievements as they were about his promises in 2008, but most still support him.²

Converging Dreams (ASIN: B009IPQMFK) is available in Kindle form from Amazon.com. The hardback version  is available exclusively at Sundance Books and Music, in Reno. Dr. Sepúlveda will sign books at 6:30 p.m. Oct. 11 at Sundance Books, 121 California Ave., Reno. She also is scheduled for book signings Oct. 7-8 in Cleveland, Ohio.