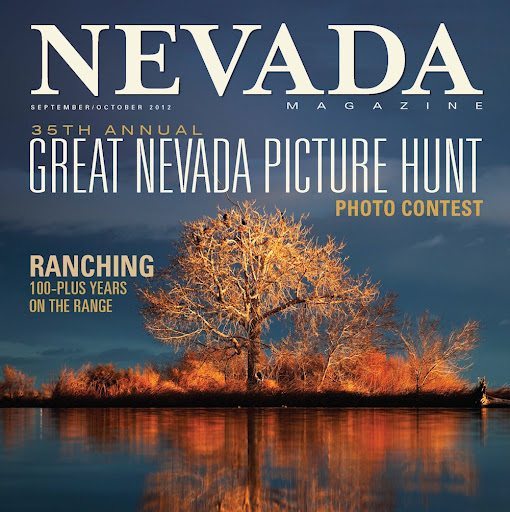 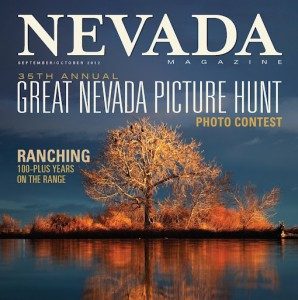 CARSON CITY – Nevada Magazine, the official travel publication for the state of Nevada, raked in the awards at the annual Nevada Press Association’s 2012 “Better Business Contest,” once again earning first place in General Excellence for magazines.

“We are so proud of the magazine and the hardworking team at Nevada Magazine,” Claudia Vecchio, director of the Nevada Department of Tourism and Cultural Affairs (NDTCA), of which Nevada Magazine is a part. “They pour their hearts into each story, each photo and the layout of every page to ensure that readers get only the best representation of our beautiful state.”

The magazine is published bimonthly and in 2011 celebrated its 75th anniversary, publishing a special edition chronicling the last seven and a half decades of life and news in Nevada. This is the third year that the Nevada Press Association has recognized the magazine with its top magazine award.

The judge’s comments include: “This was a fun magazine to read. Good writing, beautiful photography and interesting mix of copy. It’s unusual to find a state tourism publication that is this well done. Fits its niche perfectly.”

“Awards are always welcome, but they are especially meaningful coming from our peers, our fellow journalists throughout the state we call home,” Publisher Janet Geary said. Nevada Magazine’s 2012 awards from the Nevada Press Association include:

For more information on Nevada Magazine, and to subscribe, visit www.NevadaMagazine.com. To see the full list of winners, visit http://www.nevadapress.com/nevadapress.com/Magazines.html.