Thousands of guard members descend on the Biggest Little City 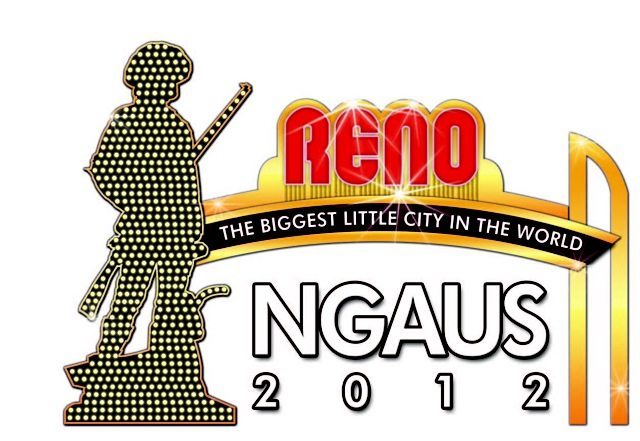 Members of the National Guard Association of the United States arrive here en masse starting Sept. 9 for four days. The Nevada Guard plays host to the private association’s 134th annual conference and exhibition. About 3,700 Army and Air Guard officers, their spouses, defense officials and industry representatives are registered from all 50 states, Guam, Puerto Rico, the U.S. Virgin Islands, and the District of Columbia.

Using data from the Reno-Sparks Convention and Visitors Authority, based on the length of stay, the economic boon to the Truckee Meadows is substantial. Ben McDonald, the communication manager for the RSCVA, said the estimated revenue for hotels, shopping, dining and gaming is expected to bring in about $11.8 million to the local economy.

This year’s conference theme is The National Guard: Hometown Force, Global Reach. Attendees are set to see guest speakers including:

Participants will have an opportunity to attend a variety of professional development workshops and discover the latest products and services in the largest defense industry trade show that caters to the National Guard.

The trade show opens on Sept. 10. This year’s exhibit features the products and services of more than 400 companies or organizations.

Media wishing to cover the event should allow an extra 30-60 minutes of time to go through the badging and security process.

The NGAUS is a private organization created in 1878 by militia officers to provide unified representation on Capitol Hill. Its initial goal was to obtain a better training and equipment by educating Congress on militia readiness requirements. Today, 134 years later with a membership of 45,000 current and retired Army and Air National Guard officers nationwide, NGAUS has the same mission.

The last time the NGAUS conference was held in Nevada was in 2004 in Las Vegas.