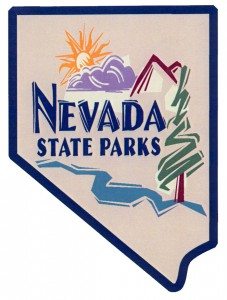 SACRAMENTO — Raley’s Family of Fine Stores announced last week the return of its NickelAid campaign with a twist – consumers will vote on which of the four designated non-profits will benefit from the program.

NickelAid was launched in June 2011 at Raley’s, Bel Air, Nob Hill Foods and Food Source stores throughout Northern California and Nevada to raise money for state parks and recreation areas in both states in response to drastic funding cuts.  In the following months $100,000 was raised through the campaign.  Through NickelAid, every time a customer uses a reusable grocery bag – paper, plastic or canvas – at any Raley’s, Bel Air, Nob Hill Foods or Food Source stores, the company donates 5 cents per bag to the benefitting charity.  To ensure that 100% of the proceeds are available to the charity, Raley’s absorbs all administrative fees related to the effort.