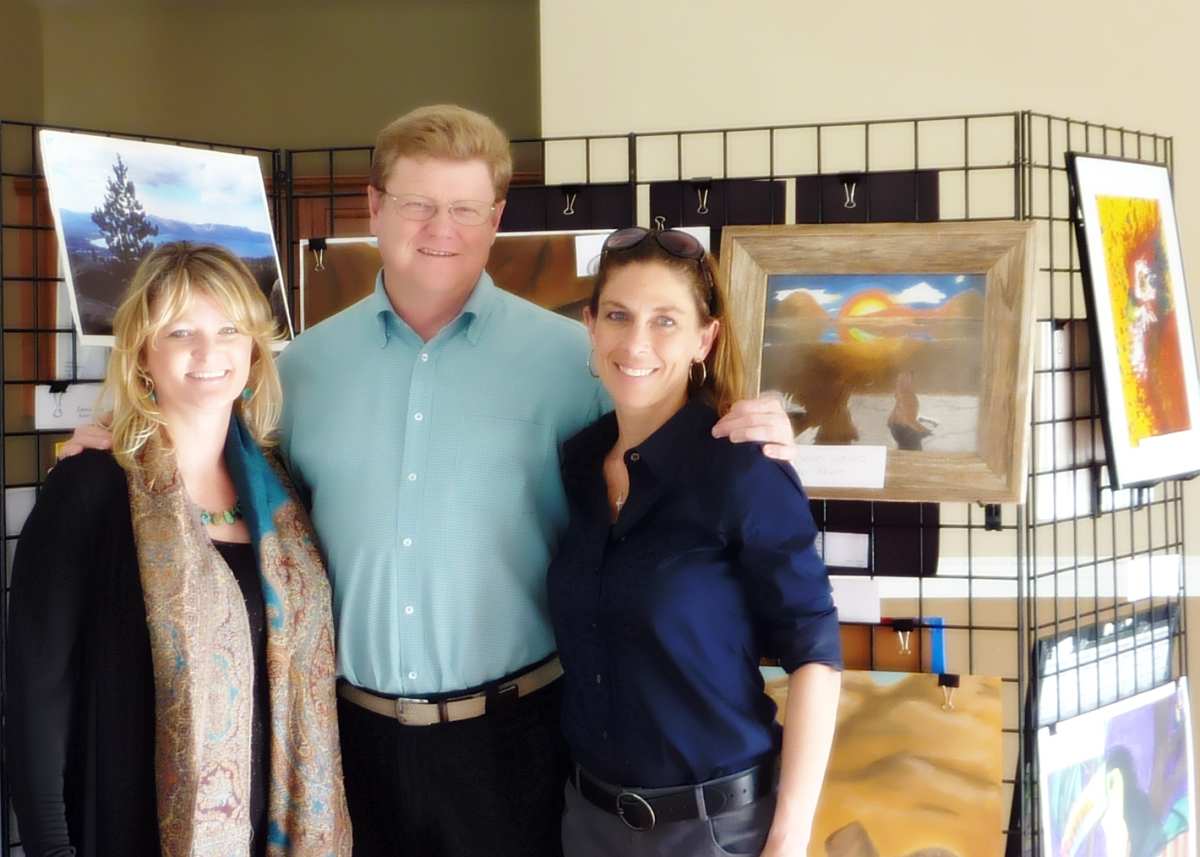 Nevada high school students submitted an outstanding collection of their art in hopes of winning an award in the 2012 Congressional Art Competition for the 2nd Congressional District sponsored by Congressman Mark Amodei.  At the reception for the students who submitted entries at the VSA Lakes Mansion in Reno, the  congressman spent time chatting with the students and their families and admiring the exhibition of student art.

After carefully examining the pieces, it was no easy task for the judges to choose from so many quality entries. About 70 entries from high school students in the very large 2nd Congressional District were accepted – the district covers most of Nevada except Clark County.  Judges included Beth MacMillan, executive director of Reno Is Artown; Stacy Spain, executive director of Sierra Arts; Katie Lewis, an artist and curatorial assistant at the Nevada Museum of Art, and Quest Lakes of Healthy Communities Coalition of Lyon and Storey Counties. 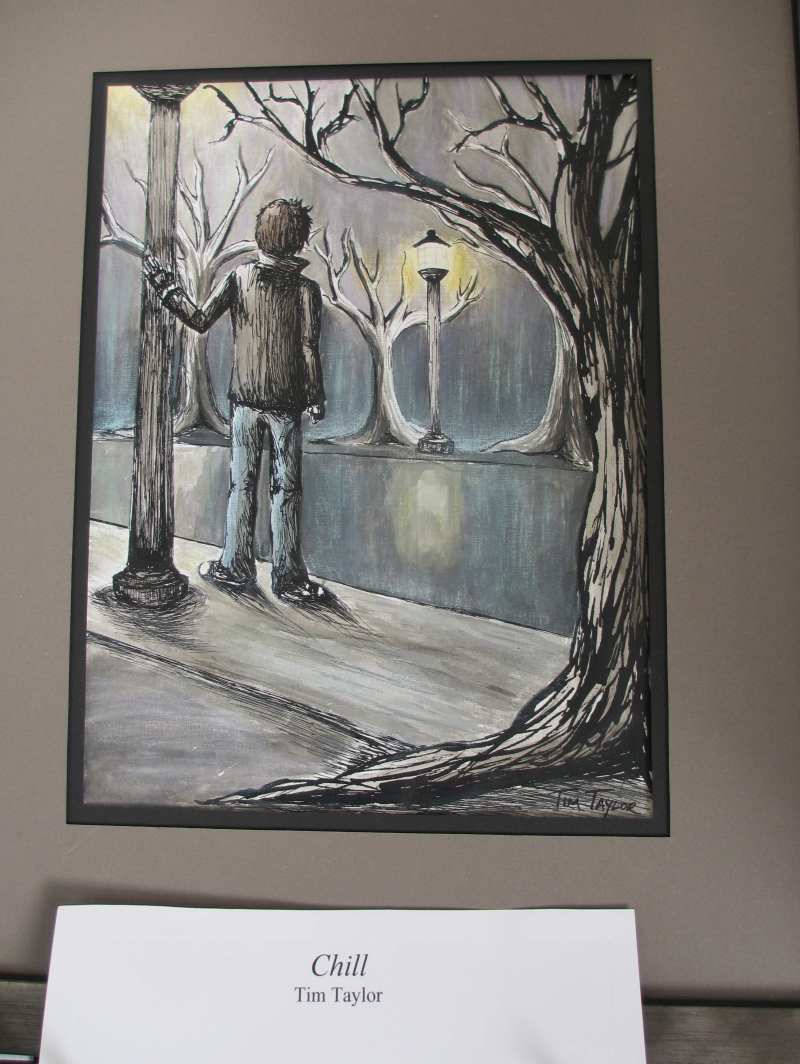 Jacob Lokshin’s painting “At the Lake” was awarded first prize and will hang in the nation’s capital in the Cannon Tunnel. The other four awards include “Chill” by Tim Taylor of Dayton High School, “Everlasting” by Sierra Esau, “Zip” by Laura Wodarski and “Hello” by Anne Mueller. Both “Chill” by Tim Taylor and “Hello” by Anne Mueller will hang in the congressman’s Reno office, “Everlasting” will be in the his Elko office and “Zip” will be in the DC office.

What is the Congressional Art Competition?

The competition allows high school students to compete for the opportunity to have their works of art displayed in in the Capitol in Washington, D.C. Each member of the House of Representatives may elect to participate in the program, and those who do are responsible for holding competitions in their own districts. The winning piece from each district is hung in the Cannon Tunnel, an underground passageway that connects the United States Capitol to the Cannon House Office Building. Members of Congress, staff and hundreds of visitors pass by the exhibit each day. The display is one of the highlights of Capitol tours, and interns and staff guiding guests through the Cannon Tunnel proudly point out their districts’ award-winning art piece.

Research shows that when students participate in the arts they are four times more likely to be recognized for academic achievement, have higher GPAs and SAT scores and show significantly higher levels of mathematics proficiency by grade 12. They are also more likely to be engaged with teachers and peers, more self-confident and better able to express their ideas. These benefits are especially obvious in high poverty, low-performing schools.