Poetry Slam champ comes to The Holland Project May 22 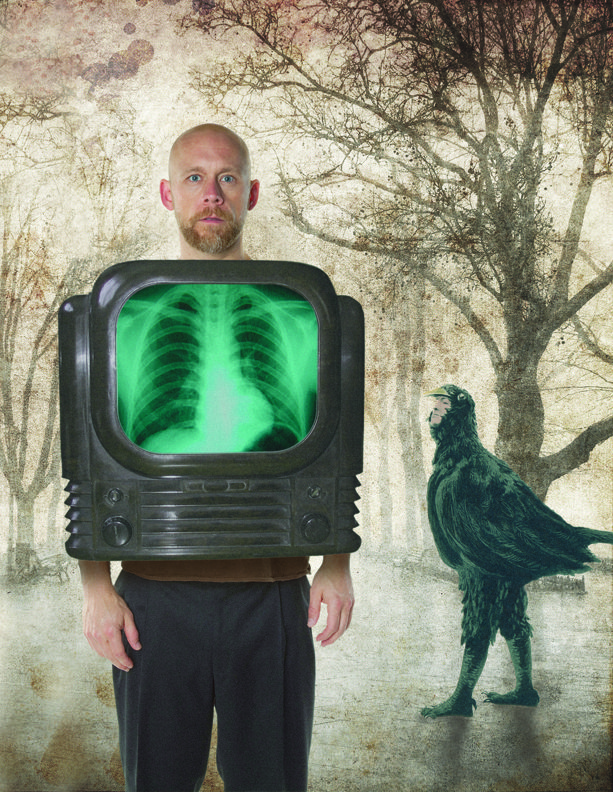 Wakefield recently signed to Ani DiFranco’s Righteous Babe Records. In 2004 he won the Individual World Poetry Slam Finals thanks to the support of anthropologist and producer Norman Lear. He later successfully defended that title at the International Poetry Festival in Rotterdam, Netherlands against the national champions of seven European countries with works translated into Dutch.

Modeled after successful projects nationwide, including Holland’s sister organization The Vera Project in Seattle, Holland was started by a group of dedicated teens, musicians, artists, teachers, activists, business owners and community leaders in 2006. With immense community and City of Reno support, Holland officially opened its doors in the spring of 2007 and has put on more than 600 events including music shows in nearly every genre, gallery exhibits, dance performances, workshops, special events, fashion shows, film nights and more. The Holland Project serves more than 10,000 youth each year.