CARSON CITY, Nev. – On Sunday, May 20, eclipse-chasers will have to travel to the western United States to view the spectacular annular solar eclipse, and Nevada will get the lion’s share of eclipse viewing.

Too bad for those on the East Coast – the sun will have already set for them by the time the eclipse happens. But for those along the eclipse’s routeacross the United States – sweeping southeast across the top corner of California, right 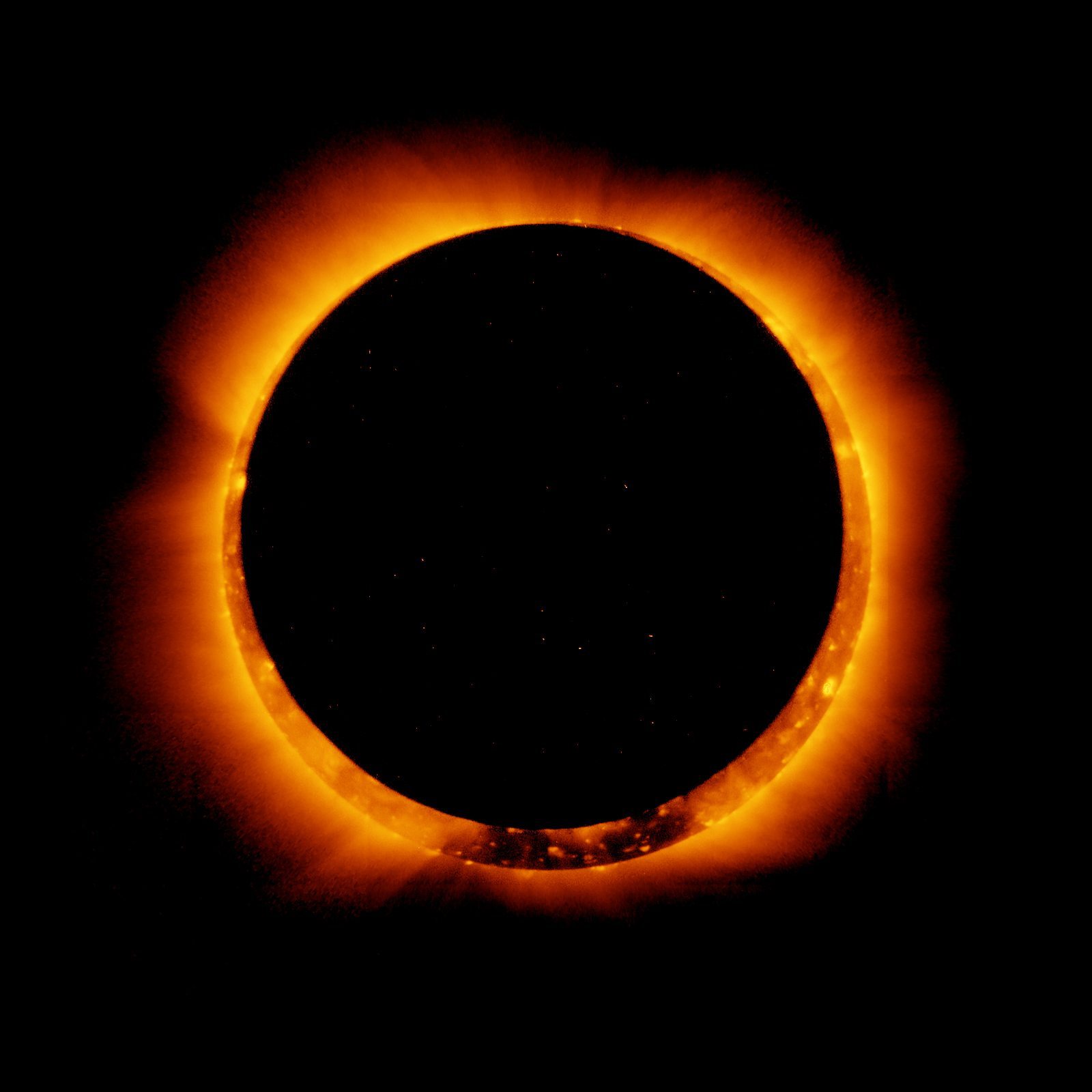 through the width of Nevada, a sliver of southwestern Utah, the northeastern corner of Arizona and New Mexico into central Texas – the sun will show as only a “ring of fire” around the moon.

Several locations around Nevada are welcoming visitors to viewing parties and events. Reno is one of the few U.S. cities directly in line with the eclipse, which will start in the Biggest Little City at 5:15 p.m., be at its greatest at 6:31, and end at 7:37. (check out this photo guide to see what to expect)

The Fleishmann Planetarium, located on the University of Nevada campus in northern Reno, is hosting a free viewing party from 5 to 7 p.m. at its MacLean Observatory. Visitors can bring a picnic dinner or purchase food at nearby restaurants.

The Nevada Historical Society will be hosting a free viewing party at the University of Nevada Redfield Campus on the south end of Reno. Visitors are invited to gather from 4 to 7 p.m.

The eclipse will also cross the southern tip of Pyramid Lake, and the absence of light pollution and the mystique of the ancient lake will provide the adventurous types an unforgettable view of the eclipse. The town of Nixon is about 45 miles northeast of Reno and has full services. Take a short drive out to the lake, and just look up into the sky around 5:30 p.m.

Great Basin National Park, near the border with Utah and about four hours north of Las Vegas, will have 10 telescopes set up at its visitors center in Baker, Nev., from about 3 p.m. and will broadcast live video of the eclipse on a large screen.

Nevada’s state parks along the eclipse path are also great places to spend the day and then witness the unusual phenomenon in the evening sky. Check out Fort Churchill near Fallon, Berlin-Ichythosaur right in the middle of Nevada and Cathedral Gorge on the eastern edge of the state for ideas on where to view the eclipse.

Las Vegas is just off the eclipse path, but visitors to Las Vegas can join a viewing party at the College of Southern Nevada Planetarium from 4 p.m. The planetarium will present “Secrets of the Sun” in the theater at 4:30 p.m. and telescopes will be set up at the Student Observatory for public viewing. The Astronomy Store will be selling solar-viewing glasses for $2.50 to make viewing of the eclipse safe for the eye.

The best viewing for those in Las Vegas will be by taking an excursion to Grand Canyon West. Visitors will experience one of the most dramatic solar events at one of the planet’s most breathtaking landmarks. The eclipse occurs near sunset at approximately 7:30 p.m. Visitors that mention “eclipse” while booking online by calling 1-888-868-9378 will be given 10 percent off any Grand Canyon West package.

During the day leading up to the event, visitors can enjoy all three viewpoints at Grand Canyon West including Guano Point, Hualapai Ranch and Eagle Point where they can walk the Skywalk, watch Native American performances, tour a Native American Village and more. There are limited overnight cabins available at the Hualapai Ranch, so those visitors looking for accommodations after the eclipse will need to book as soon as possible because it is first come, first serve.

Nevada’s dark night skies are also a perfect place to see the transit of Venus on June 6. Check out the town of Tonopah any night of the week, all year long, for the best stargazing in the United States.

For more information on adventures to be had in Nevada, visit www.TravelNevada.com.

The Nevada Commission on Tourism (NCOT) is part of the Nevada Department of Tourism and Cultural Affairs. NCOT promotes and markets Nevada as a tourism destination through its marketing and advertising programs and by coordinating partnerships between public and private entities in tourism-promoting activities. NCOT administers a grant program for local entities to promote tourism and publishes Nevada Magazine.