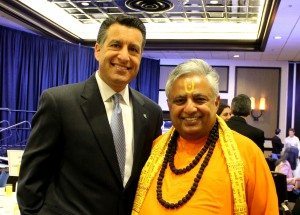 Leaders of various religions and denominations participated and read prayers for the good of the state in the Nevada Prayer Breakfast held in Reno today, where the welcome address was read by Nevada Governor Brian Sandoval.

Speaking on the occasion, Sandoval said that prayer was important and added that they pulled through various tragedies in Nevada with the help of faith.

Hindu statesman Rajan Zed, speaking on the occasion, stressed the need of taking the religion seriously as it was the most powerful and pervasive force. A more inclusive and broader understanding of religion was needed and dialogue would bring us mutual enrichment as we were all headed in the same direction, Zed, who is president of Universal Society of Hinduism, added. 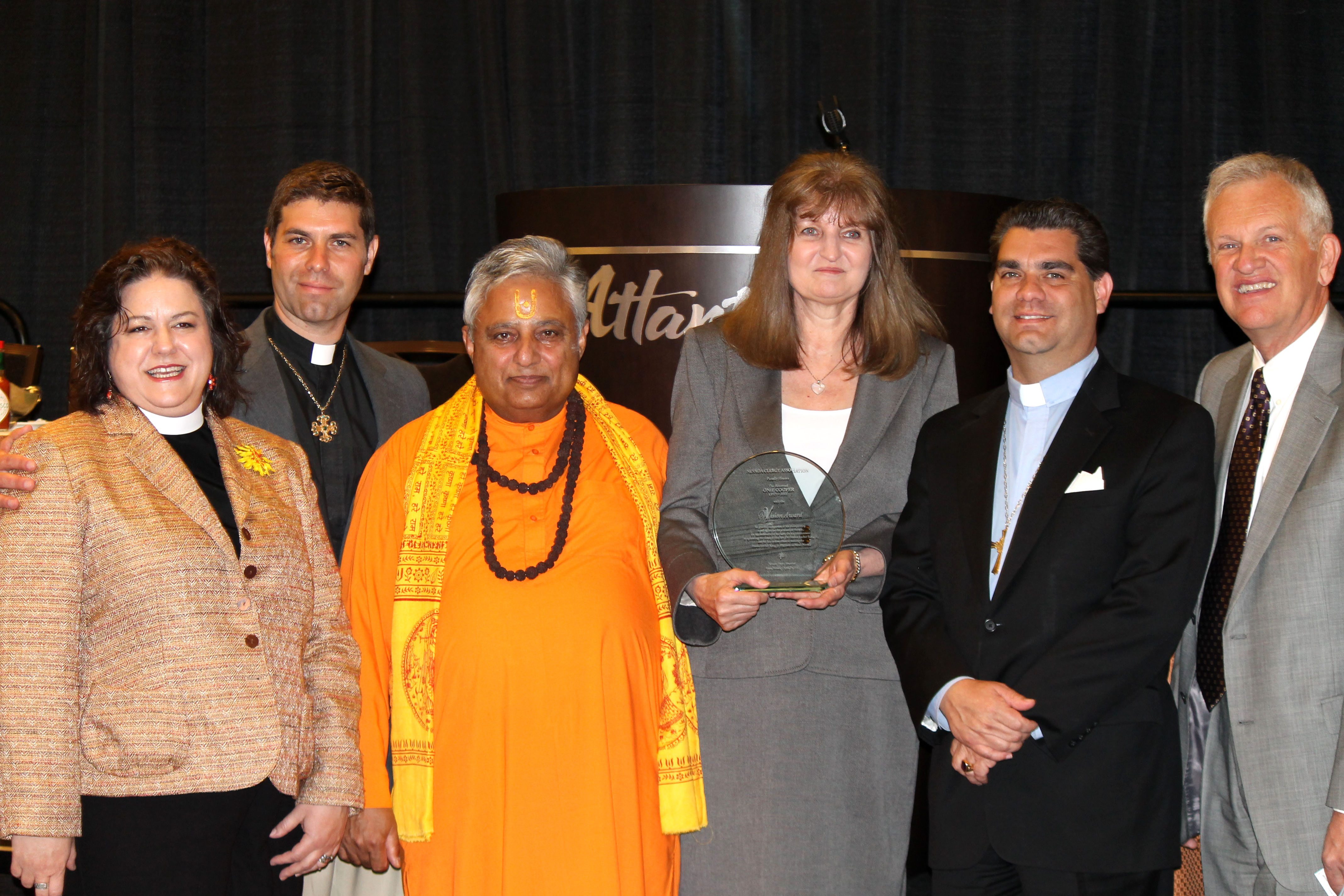 Nevada Prayer Breakfast is a gathering of citizens—as well as civic, business, and community leaders—who wish to pray on behalf of the state and bring the spiritual resources of the community together to bear on issues that face Nevadans.