Jerry Sleight art on display, for sale at Moana Nursery 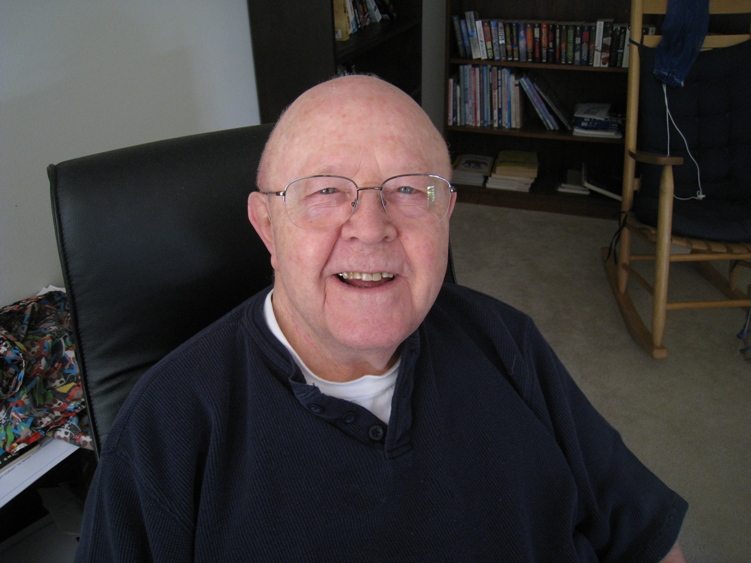 Jerry Sleight is a thriving 91-year-old Reno resident who moved to Reno in 2007.

He was born in Spokane and spent his youth in Washington and Oregon. He lived most of his life in San Francisco, where he worked as an architect. At the young age of 77, Sleight became interested in water coloring.

For 10 years he took lessons from Jerry Stitt in Sausalito, Calif., in addition to attending workshops in Italy, Ireland, the San Juan Islands and the East coast.

Over the years, he developed a “loose representative” style that does not pay great attention to detail. Instead, it speaks to his belief that a painting should not be explicit but rather left for viewers to interpret for themselves. 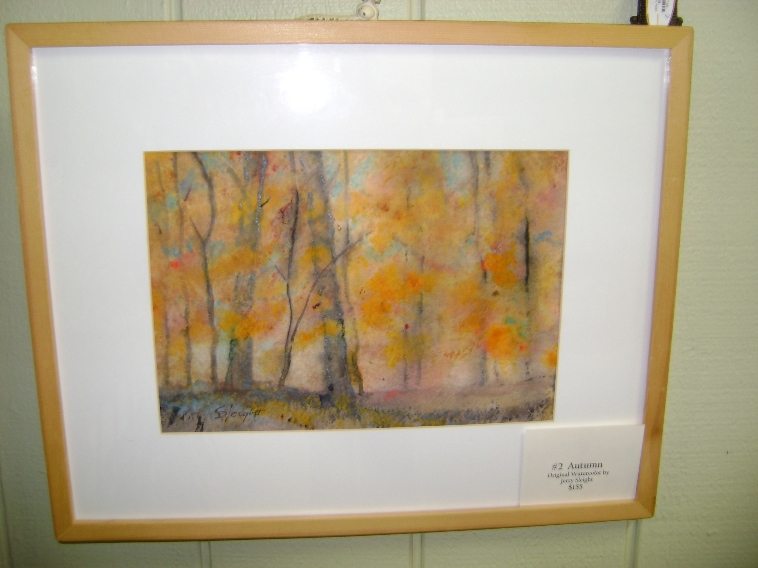 Sleight’s favorite topics are landscapes – locations near his Marin County home during the years prior to moving to Reno and places where he traveled for workshops and pleasure.

His most interesting paintings are those he creates from the view in his own mind’s eye. As he likes to say, “My work is representative of a mood, a memory, a quiet place.”

Sleight’s paintings are on display and for sale at Moana Nursery, 1100 W. Moana Lane, Reno.