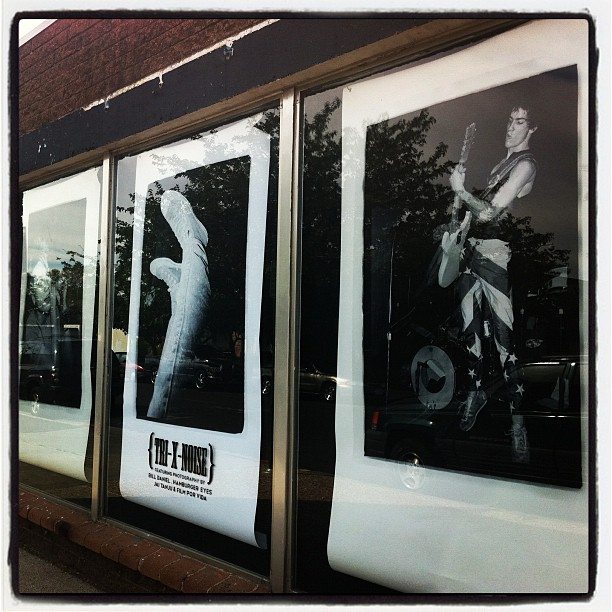 Sucka Punch and The Letdowns! – FRIDAY

PUNK RAWK! On February 17th, Reno-town immortals Sucka Punch are playing with 2011 Spanish Springs High School Battle of the Bands Champions, The Letdowns! This night will prove to be extremely rocking! ALL LOCAL NIGHT, ALL FUN NIGHT! At the Holland Project, $5, 7:30PM! ALWAYSALLAGES!

Sat. Feb. 18th starting at noon,  Jimi Damone will be laying out the basics for leatherworking. If you’ve been itchin’ to learn how to tool, rivet and dye leather this is your chance. The workshop will be held at Tandy Leather Factory on 2313 Kietzke Ln near the old Booze Brothers and is $5. RSVP to save your spot; they’re going to go fast!

The Holland Project is extremely happy to present a very special screening of Better Than Something: Jay Reatard on March 1st. The film centers around Jay Reatard, born Jimmy Lee Lindsey, who was one of the most prolific artist of the last twenty years, having 70+ releases since 1995. The kicker is pretty much none of it is bad. And to make the night pretty much the best thing to ever happen ever, Thee Indoors will playing songs from each part of Lindsey’s amazing career AND we’re sneak peeking Dry Heat: Collected Short Films from Reno, NV feat. shorts from 9 local filmmakers (proceeds support the Holland Gallery!). This is truly something to not be missed and space is limited so, buy tickets! hollandreno.org/buytickets. At the Holland Project, 7:30PM, $5 in advance/$7 at the door. ALLAGES

Laura Stevenson and The Cans, Lucas Young and The Wilderness March 7, 8PM @The Holland Project