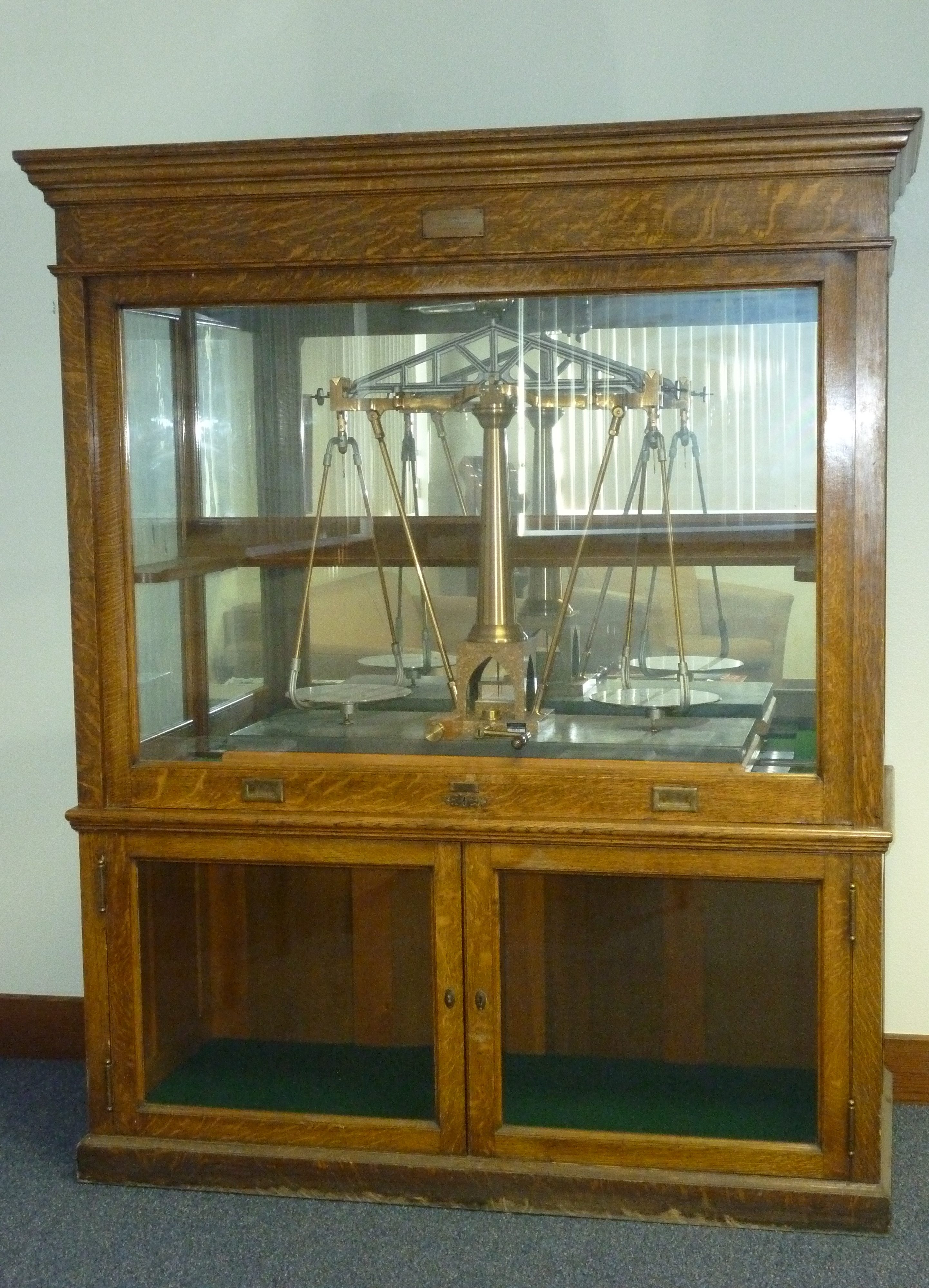 To honor the work done by the bureau of the NDA, the Nevada Governor’s office has released a proclamation for that week.

A similar proclamation was issued in 1985 by Governor Richard H. Bryan, which made March 1 to March 7, 1985, National Weights and Measures Week in the state of Nevada.

“The Bureau of Weights and Measures…continues to play an ever increasing role in the state’s expanding economy to ensure equity in all commercial transactions for the protection of all citizens,” Bryan said.

Weights and Measures services have a large effect on Nevada citizens today and in 1985, but historically they played a role as well.

Since the first federal law regarding weights and measure was issued in 1799, these services have helped to provide a uniform way to buy, sell and trade goods.

According to John Quincy Adams, the sixth president of the United States, “the knowledge of [Weights and Measures], as in established use, is among the first elements of education, and is often used by those who learn nothing else, not even to read and write.”

According to David Jones, the administrator for the Division of Measurement Standards at the NDA, the Bureau of Weights and Measures tests all measurement devices to make sure they accurately measure the weights, flow or market scanner accuracy, which they display. These devices include fuel pumps, cash register scales, truck scales and other devices used to measure any product sold to a consumer.

Jones also said the bureau strives to eliminate issues as soon as they become apparent.

“We proactively test, certify and inspect all business transaction device systems and equipment,” Jones said adding that the bureau plans to continue using a high level of standards and to work closely with the state businesses.