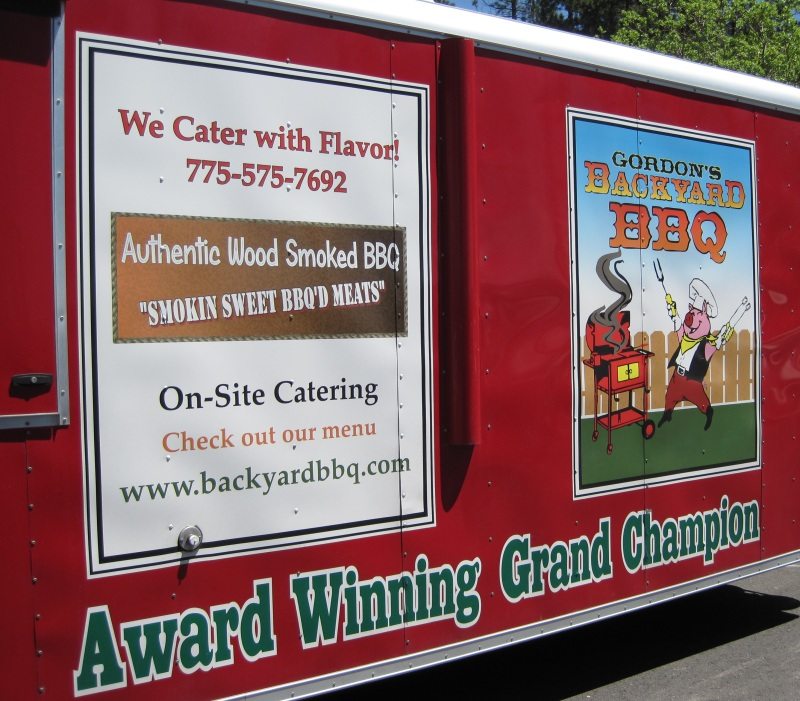 When Gordon Hodapp saw the work the nonprofit Loving Hearts Club was doing in Reno, he was amazed by the need in the community. “There was a need for just bare necessities like socks, towels, hats, food, and things to survive winter outdoors.”  He began to help at Loving Hearts Club whenever he could, and also began looking for other ways to help. Then he saw the Dolan Automotive Group contest , “Giving Thanks”

Dolan asked their Facebook fans to fill out a form on their page explaining how they would spend $2,000 to benefit the community. Dolan then selected the top 3 entries and granted each $2,000.

Hodapp  wrote that if he won, he would donate the grant to the Fernley Senior Center for homebound seniors program,  to the Silver Stage and Dayton Food Pantries, to the Fernley Christmas for Kids program organized by American Legion #37, the Ron Woods Family Resource Center in Carson City, Hands of Hope (Fernley Chapter), The Loving Hearts Club, and the Churchill Animal Protection Society (CAPS), a no-kill animal shelter. This plan, he explained, would allow him “to cover all the bases: seniors, children, families and animals.” Dolan Automotive Group liked his idea, and he was awarded even more than expected – $2,616 – to distribute to the groups.

Freida Carbery, director of the Dayton and Silver Stage Food Pantries, was grateful for Hodapp’s generous donation during the holiday season when the request for food assistance nearly tripled.  “His genuine concern about the well -being of his community really came across when I met with him”, Carbery said.

Hodapp had already been involved in food drives, volunteer work, and donations to many charities over the last few years, including sponsorship of an Annual Fathers’ Day BBQ at the Fernley Senior Center for the last 5 years, and he is an ardent proponent of “paying it forward.”

Speaking as a small business owner himself  -Hodapp owns Gordon’s Backyard BBQ and Catering – he said, “Businesses should give back to the communities that give to them. It would help this country get out of the situation it’s in. I hope this inspires others to give whatever they can, even if it’s $5 or $10.”

Gordon’s Backyard BBQ and Catering  is based in Fernley, and covers the Lyon, Churchill, Washoe, Carson and Lake Tahoe regions and even reaches as far as Sacramento. The award winning business offers catering and concessions for events of all sizes, from weddings and special events like family reunions to smaller gatherings like office parties.  Because he has a 28 foot mobile kitchen, Hodapp is able to prepare everything fresh on site. The catering service is especially popular for wedding receptions, and Hodapp hosts frequent menu tasting events for couples who’d like to sample and choose the menu possibilities for their big day. Hodapp offers a 10% discount for military, police and firefighters.  To find out more about Gordon’s Backyard BBQ and Catering, go to backyardbbq.com or call (775) 575-7692.