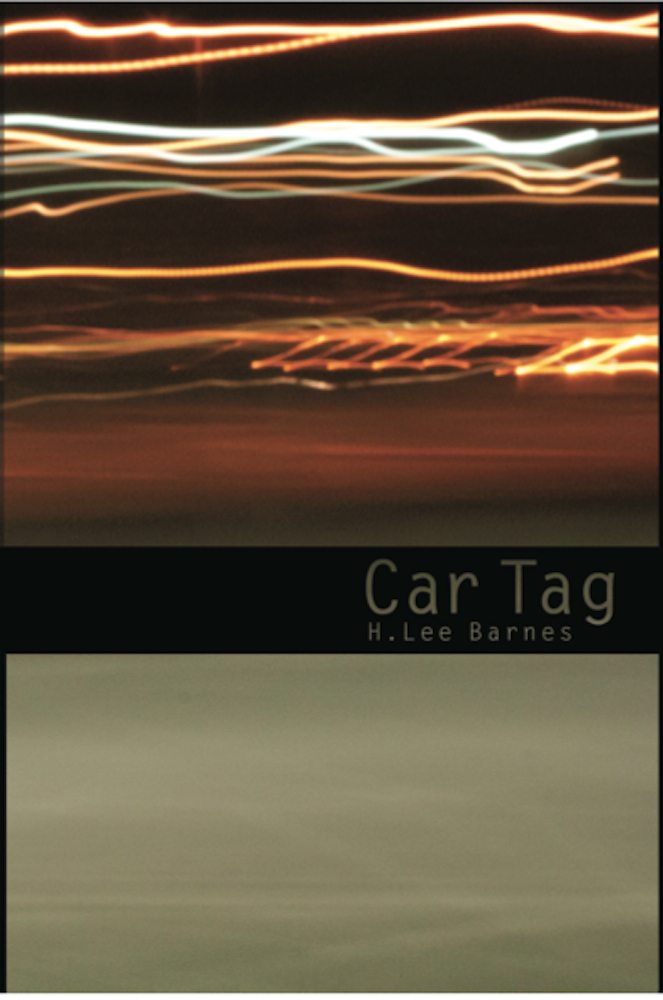 From the desert to the glittering promise of Las Vegas, Nevada has long been the backdrop for heartbreak and broken dreams. Everyone is susceptible to the traps and temptations, but some families make it easy to give in. Award-winning H. Lee Barnes chronicles the Debecki sons in his latest novel Car Tag (Virginia Avenue Press) with devastating honesty.

“Their boyhood wasn’t recorded, not the way that some families preserve moments and events. That, he reminded himself, is because there were so few events. They fabricated their own growing-up experiences through mischief, daring, and a little petty larceny.”

In what may be the quintessential Nevada novel, the reader re-lives the chaotic childhood of the Debecki brothers, while the story weaves in the present-day consequences. Younger Billy Debecki has killed a rural police officer; big brother Drew is a police officer on the Las Vegas police force trying to spare Billy the death penalty.

The story plays out against a background so vividly drawn it might be a character in its own right. Moving from the open desert near Rhyolite, Nev., to the Nevada Supreme Court, Car Tag probes the ambiguities of the death penalty while exploring the complexities of family life. Ultimately the story is revealed to be a mystery shrouded by time and grief, with Barnes skillfully showing us how the chords of memory are stretched thin through time and tragedy but maintain a connection that might save Billy’s life.

Barnes sees an enormous potential for untapped literary resources in his home state. “I really think the parts that have to be explored about Nevada are the parts in between–the trailer communities out in the middle of nowhere,” he says. “Maybe these little places are the last vestiges of the Old West, where the maverick spirit that first brought people here still exists; I’d like to think that they’re populated by people who embrace the idea of escaping the shackles of life in urban and suburban settings.”

Barnes lives and writes in Las Vegas, where he teaches English and creative writing at the College of Southern Nevada. In his past lives, he was a soldier, a deputy sheriff, a narcotics agent, a casino dealer and a martial arts instructor. His short stories have won the Willamette and the Arizona Authors Association fiction awards. Gunning for Ho, his first collection of short stories, was a finalist for the Stephen Turner First Fiction Award offered by the Texas Institute of Letters. In 2009 he was inducted into the Nevada Writers Hall of Fame.

More information is available at www.thenevadareview.com.

Author to read and sign Car Tag at Sundance

New novel about Reno will be launched July 21, 22