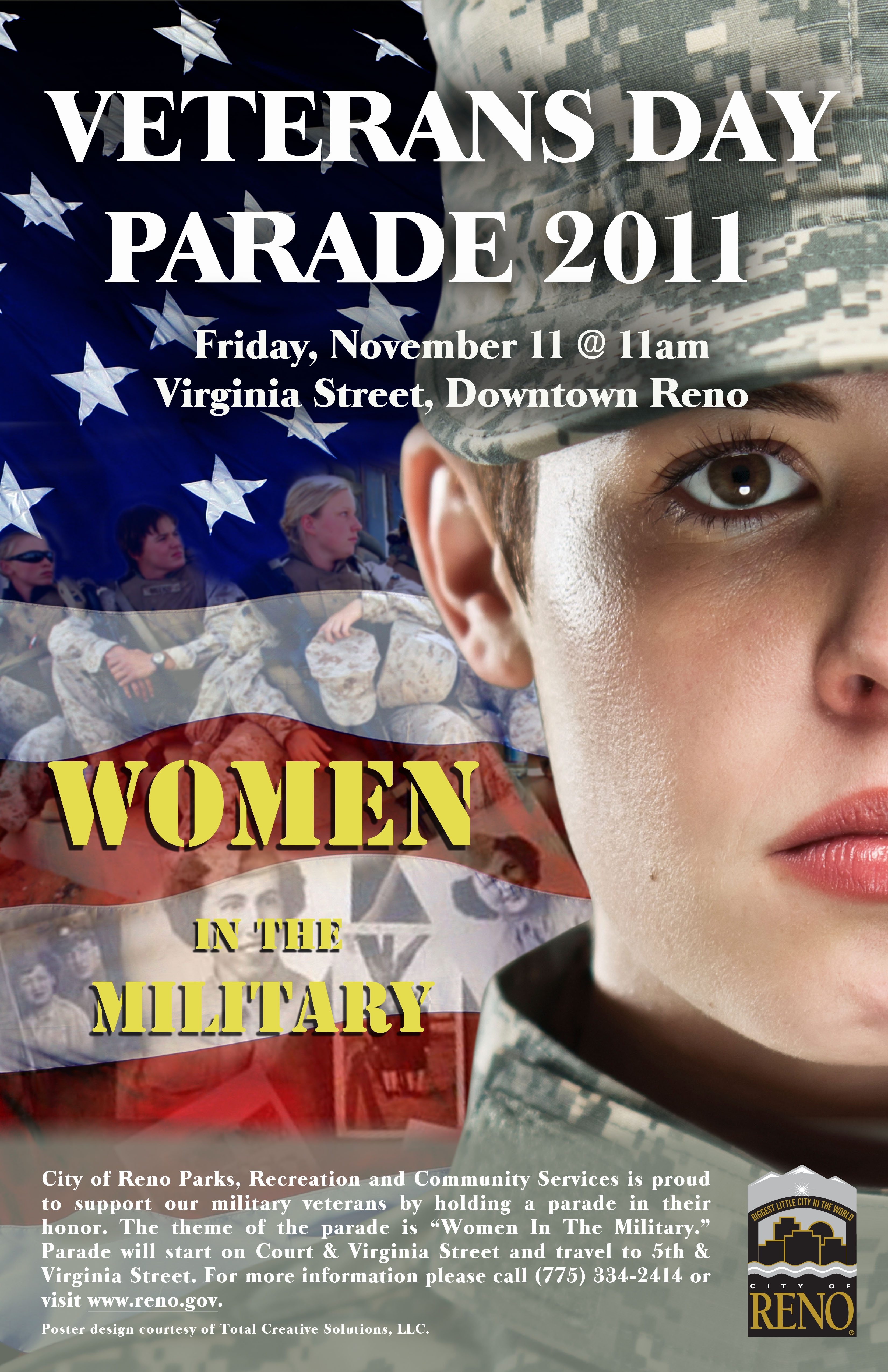 The city of Reno is proud to be holding a parade in honor of our veterans tomorrow. The entire community is invited to attend.

The parade will begin at 11:11 a.m. on South Virginia Street at Court Street and will travel northbound to 5th Street. The theme of the parade is “Women in the Military.” 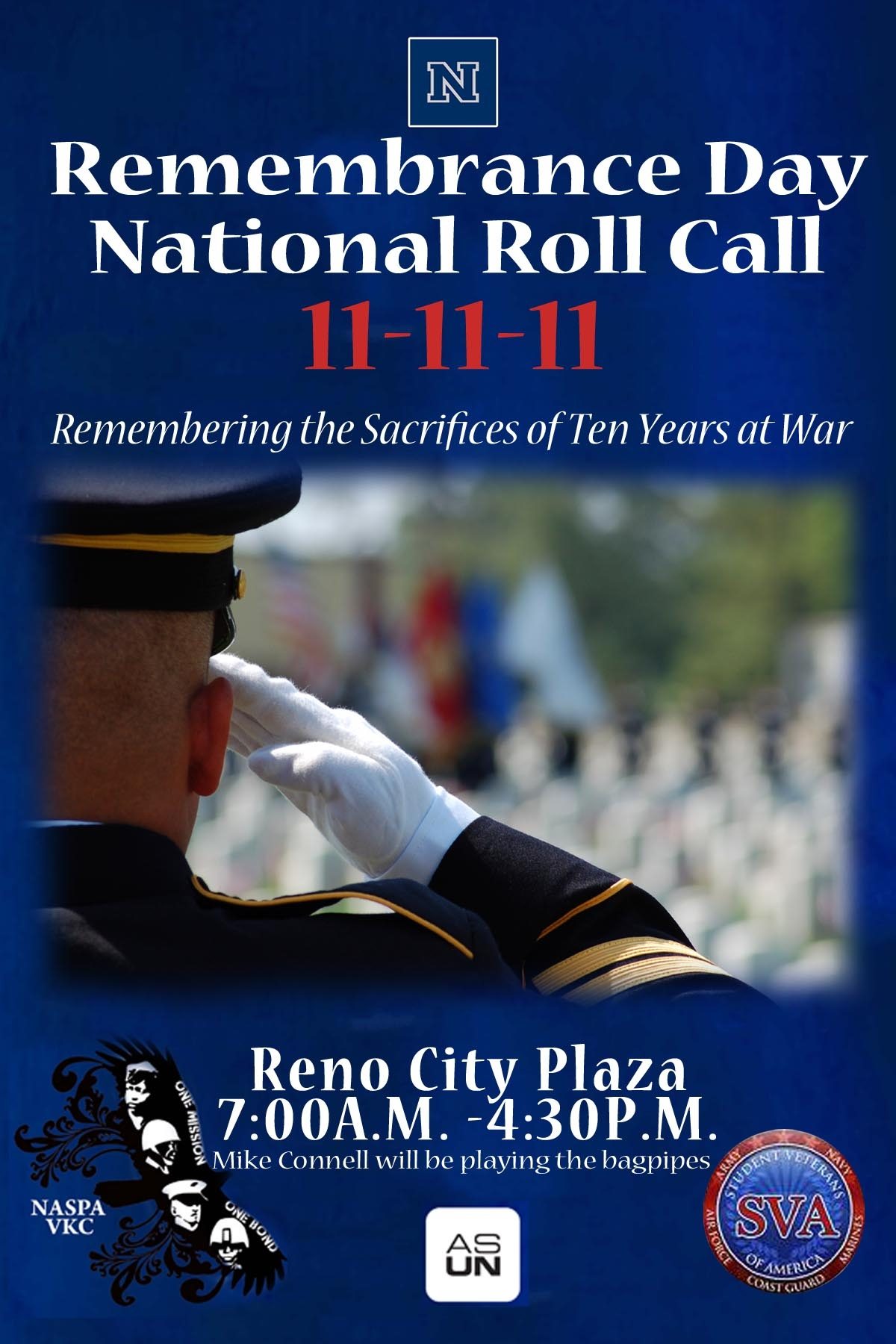 A National Roll Call consisting of reading the names of more than 6,000 fallen solders from the last 10 years will also occur. 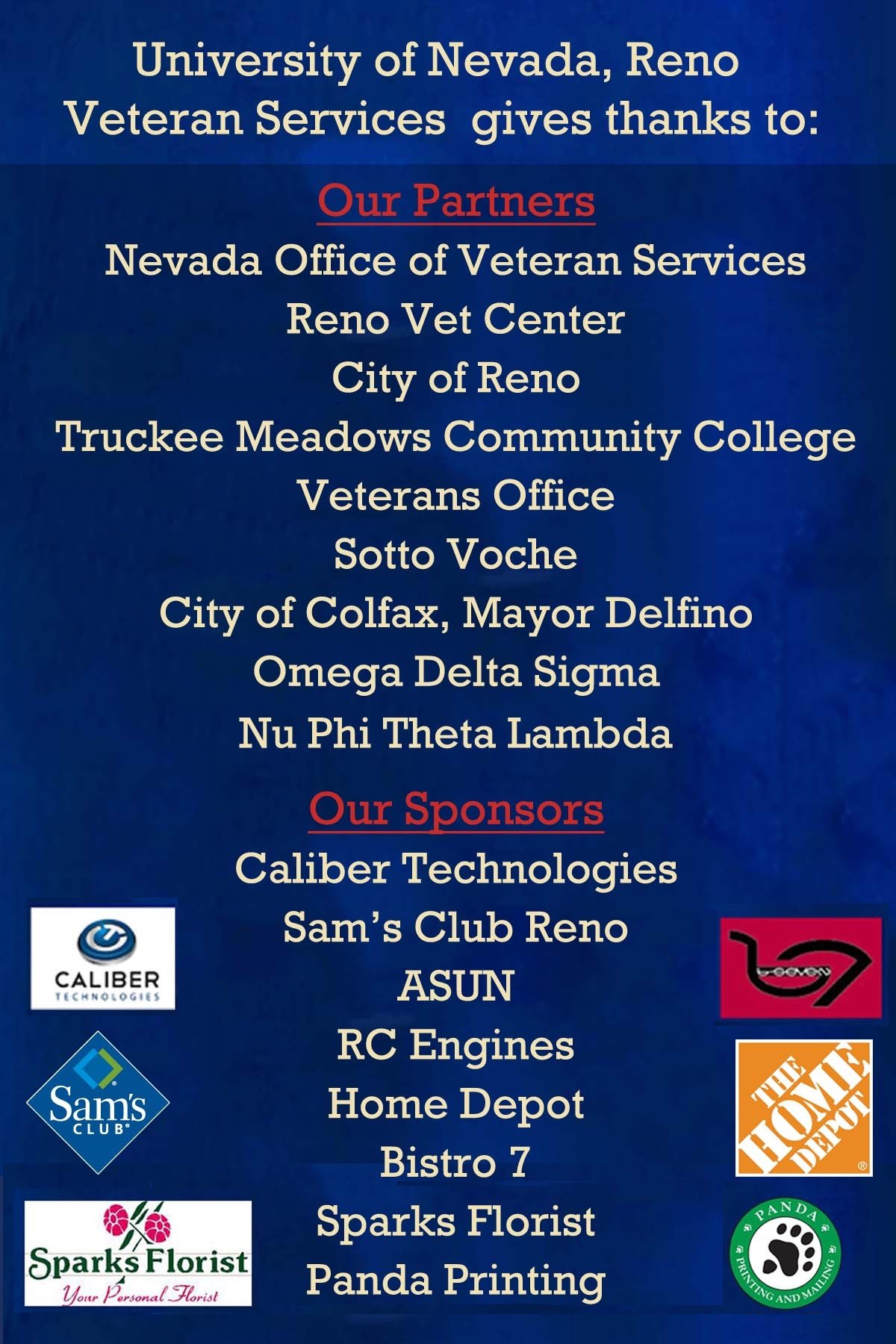