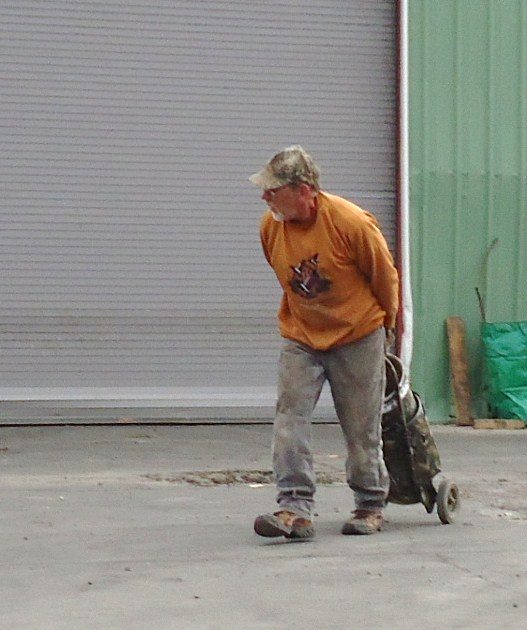 The Washoe County Sheriff’s Office is seeking assistance from the public in identifying a white male in his late 50s or early 60s who was caught in the act of stealing scrap metal from an undisclosed business in Verdi last Saturday afternoon.

The approximate value of the stolen scrap metal is undetermined at this time. The Sheriff’s Office Detectives Division is continuing this investigation and would encourage anyone with information on the identity of the male suspect to call 328-4420 or remain anonymous by calling Secret Witness at 322-4900.