Man suspected in attempted murder of his mother 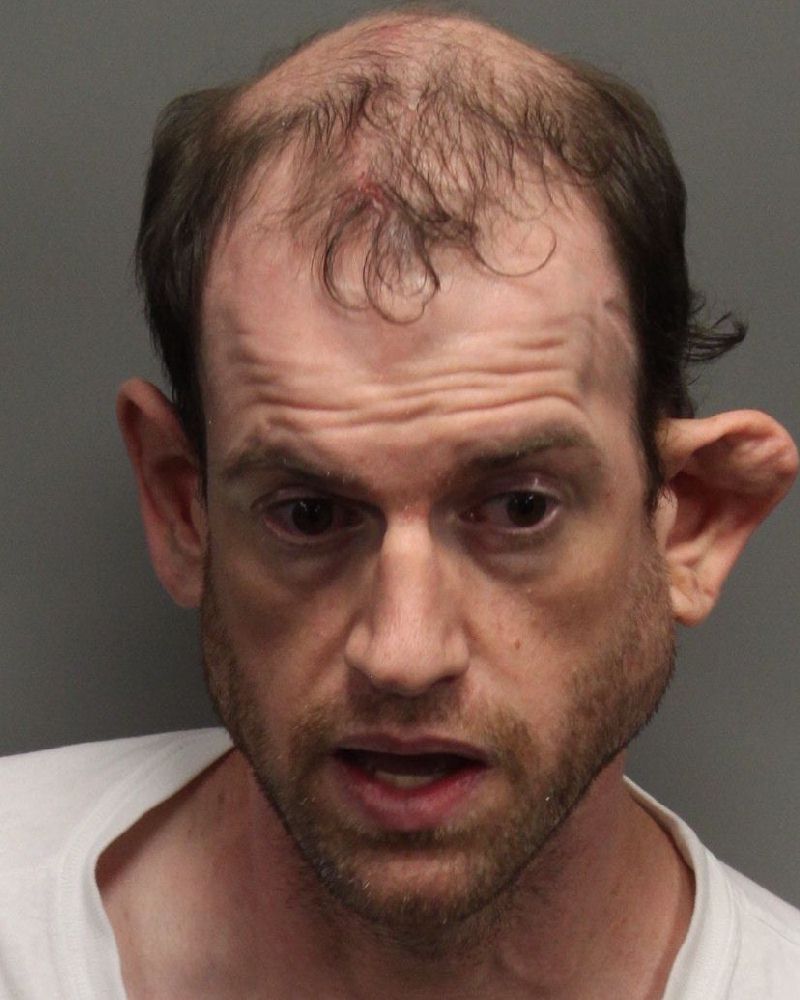 The Washoe County Sheriff’s Office responded to a report of a battery with a deadly weapon in the residential area of South Largo Drive in Spanish Springs at approximately 12:53am. A female reported that her son stabbed her several times with a knife.

When Deputies arrived, they made contact with two persons out in front of a residence. Both subjects had injuries consistent with someone being a victim and another being the physical aggressor. The subjects were treated and transported to a local hospital for further examination. Sheriff’s Office Detectives were called out to continue the investigation. Both subjects received non life-threatening injuries.

Michael Spangenberg was arrested and transported to the Washoe County Sheriff’s Office Detention Facility. Spangenberg was booked on two felony charges; Attempted Murder and Domestic Battery with a Deadly Weapon. Spangenberg’s bail has been set at $157,500.

Anyone with information regarding this incident is urged to contact Sheriff’s Detectives at 328-3320 or Secret Witness at 322-4900.