In response to an inquiry, Assembly Speaker John Oceguera, D-Las Vegas, said today he picked Horne to represent the Assembly. Horne, on his 2010 re-election website, said he took the lead on homeland security issues in the Assembly.

Nevada state law says the Senate majority leader and Assembly speaker are to appoint one nonvoting member each. 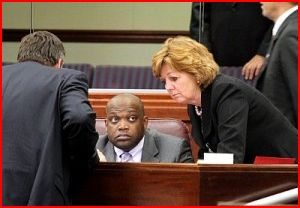 Lee replaces former state Sen. Dennis Nolan, R-Las Vegas, on the commission. Horne replaces Oceguera, who has announced he is running for a seat in Congress. Oceguera is termed out of office in the Assembly.

Lee has also announced he is a candidate for one of the congressional seats that have yet to be created because of a dispute between Republicans and Democrats about how the lines for the districts should be drawn in Southern Nevada. A hearing on the dispute is set for later this month in Carson City District Court. 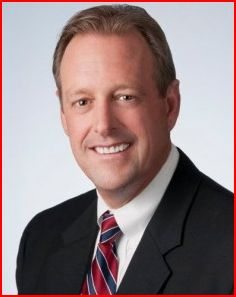 Horsford is also believed to be considering a run for Congress.

The appointments of Lee and Horne come after a meeting of the commission last month during which the lack of participation by the nonvoting members of the Legislature was raised as a concern. No legislative representative has yet attended a meeting of the panel this year.

Gov. Brian Sandoval has appointed himself as chairman of the commission, a departure from past governors who designated others as their representatives on the panel.

There will be other new appointments made to the panel as well by Sandoval in coming weeks to replace voting members who have stepped down, including former chairman Dr. Dale Carrison, who served as vice-chairman under Sandoval.

Sandoval is charged with appointing the 14 voting members of the commission.

The next meeting of the commission is scheduled for Nov. 2.