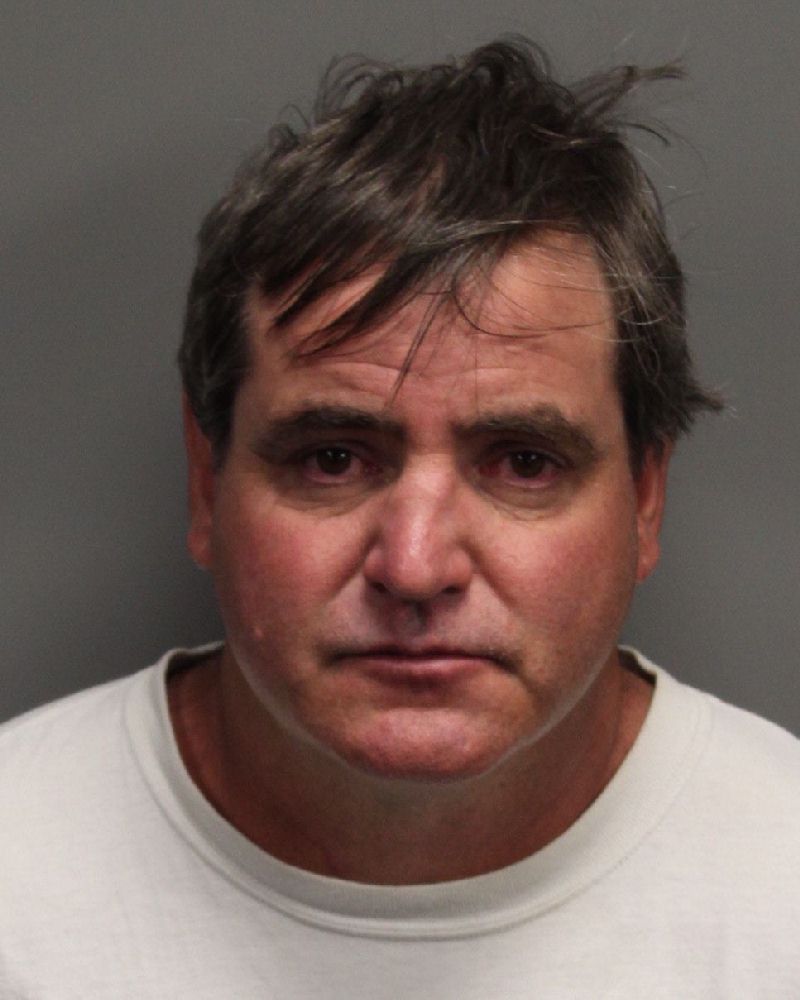 Washoe County Sheriff’s Office Detectives have made an arrest in the shooting death which occurred on Saturday, September 10, 2011, in the 10000 block of Silva Ranch Road.

At approximately 1:52 a.m. on September 10th, Washoe County Sheriff’s deputies were dispatched to a report of a shooting and possible domestic disturbance that had occurred in the 10000 block of Silva Ranch Road. The victim of the shooting was later discovered inside his residence with an apparent gunshot wound. The male adult was pronounced deceased at the scene. Detectives were notified and arrived shortly to continue the investigation.

The cause of death is pending an autopsy, to be completed by the Washoe County Medical Examiner’s Office. The victim has been identified as Matthew “Garrett” Davis, a 43 male Reno resident. The suspect, Robert “Geoffrey” Davis, a 48 year old Reno resident and brother of Matthew Garrett, was taken into custody in downtown Reno following an interview with Detectives. Robert was booked into the Washoe County Sheriff’s Office Detention Facility on open murder with the use of deadly weapon. Robert is being held without bail.

Anyone with information regarding this investigation is urged to contact Detective Palmer at 775-328-3320, or anonymously through Secret Witness by calling 775-322-4900.