In order to adhere to family requests and compliance with the hospitals’ regulation of HIPAA requirements, the names of the injured victims were not released during today’s press conference.

Instead the briefing focused on the victims who lost their lives. 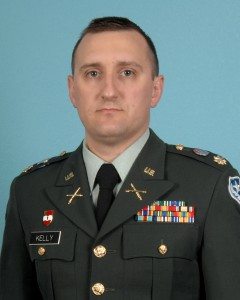 Deployments: Iraq 2004-2005 with HHC, 3rd Corps (deployed while active duty Army, not while a member of Nevada National Guard) 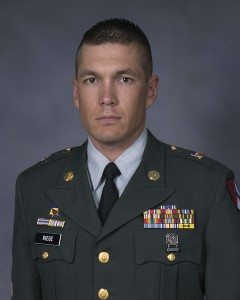 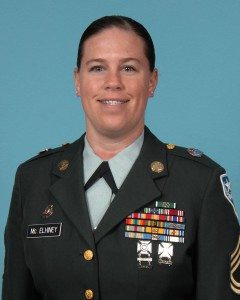 “I would like to emphasize that this is an isolated incident, and the suspect has died from a self inflicted wound.  The community is safe, and we will continue to release information as it becomes available,” Furlong said.

Event Summary – A lone gunman entered the IHOP restaurant just before 9 a.m. yesterday and began shooting.  His shooting spree continued into the restaurant’s parking lot, culminating in him turning the gun on himself.  A total of eleven victims were shot; 5 were from the Nevada National Guard and 6 were civilians.  At this time, four victims are confirmed dead (three of them Nevada National Guardsmen); the shooter has also died.

The shooter has been identified as Eduardo Sencion, a.k.a Eduardo Perez-Gonzalez, age 32.  Sencion was born on July 22, 1979 in Mexico and is a U.S. citizen.  He has no prior criminal history.  His family has indicated that he has a history of mental illness.