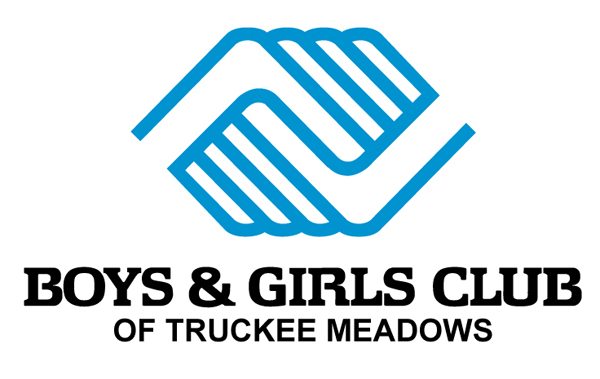 Recently it was reported to the Club that two men claiming to represent the Club were soliciting donations in Sparks, near O’Callaghan Drive. They reportedly said they were collecting donations for uniforms for teens. They also mentioned a second-chance program for teens.

The Boys & Girls Club is asking the public to report to local police and Club administration any persons claiming to represent the Club in this way. The Club can be reached at 331-KIDS (5437).