The One Book, One Campus book selection ”Flight” by Sherman Alexie inspires the Native American theme

(Incline Village, Nev.) – A well known Yosemite climber and speaker, three movies and a Native American storyteller will be featured this fall supporting the popular One Book, One Campus program. The program that began in 2009 continues this year with the reading selection Flight by Native American author Sherman Alexie. The film series begins August 30 and runs through October 4, 2011. All programs are free and the College welcomes public attendance.

Sierra Nevada College’s One Book, One Campus program was inspired by the popularity of book clubs and a growing number of college campuses adopting common reading programs. The idea of a common reading selection rests on a simple idea: that reading the same book brings people together as a community by creating a common ground for discussion. For more information on the film screenings or on the Common Reading Program, please contact Library Director Betts Markle at 775.881.7511 or [email protected]. 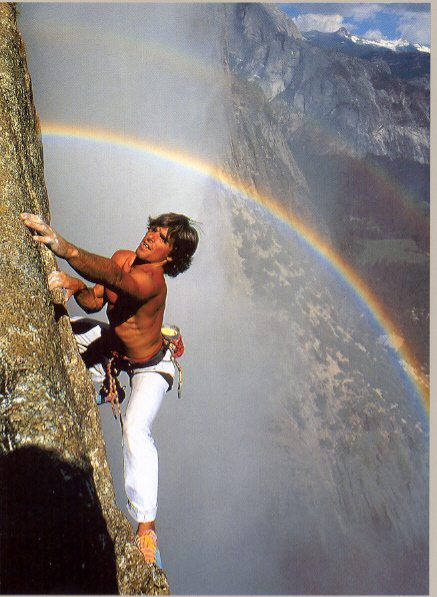 Smoke Signals was produced from Sherman Alexie’s book, The Lone Ranger and Tonto First Fight in Heaven. Critically acclaimed as one of the best films of the year in 1998, Smoke Signals was also a distinguished winner at the Sundance Film Festival. Though Victor and Thomas have lived their entire young lives in the same tiny town, they couldn’t have less in common. But when Victor is urgently called away, it’s Thomas who comes up with the money to pay for his trip. There’s just one thing Victor has to do: take Thomas along for the ride. 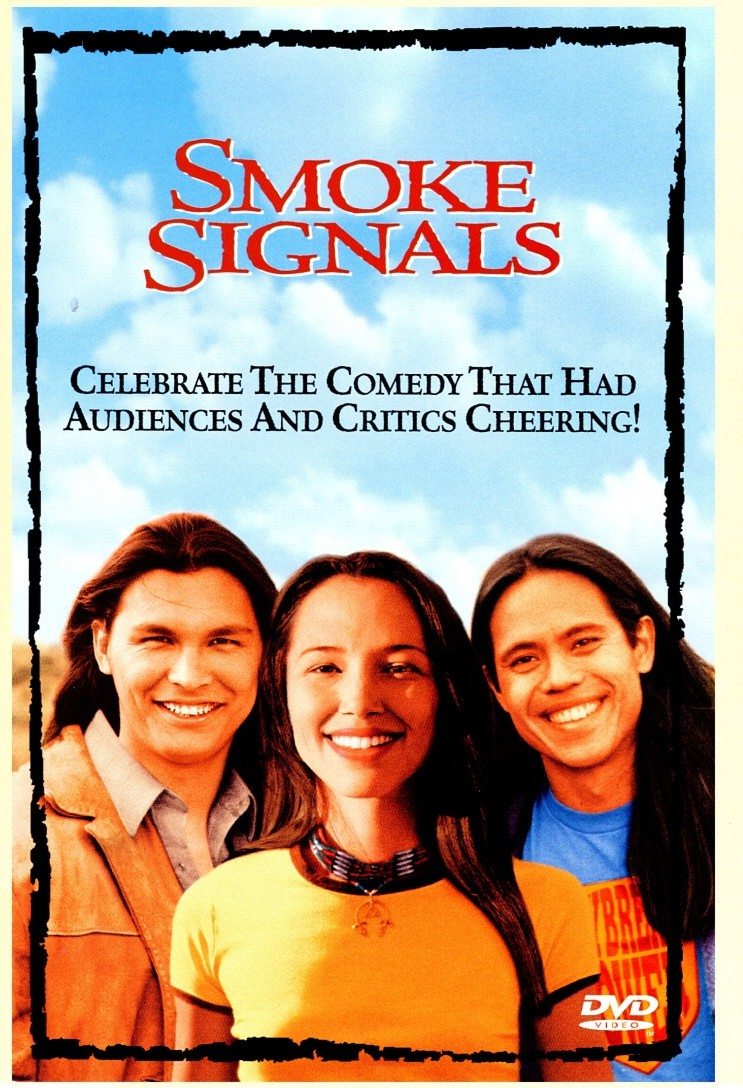 This wonderful not-to-be-missed documentary reveals the importance of cultural preservation, the role of women in continuing dying traditions and the surprising role that a beauty pageant can play. Follow 21-year-old Crystal Frazier, a not-so-fluent Navajo speaker and self-professed introvert, as she undertakes the challenges of the pageant.

American Outrage is another  award winning film.  Two Western Shoshone sisters, Carrie and Mary Dann, endure terrifying roundups by federal marshals in which thousands of their horses and cattle are confiscated, for the crime of grazing them on the open range outside their private ranch – even though that range is recognized by the US as Western Shoshone land.  After being sued by the government for trespassing, their dispute went to the Supreme Court, and eventually the United Nations.