Freakonomics author to be keynote at University Foundation Banquet 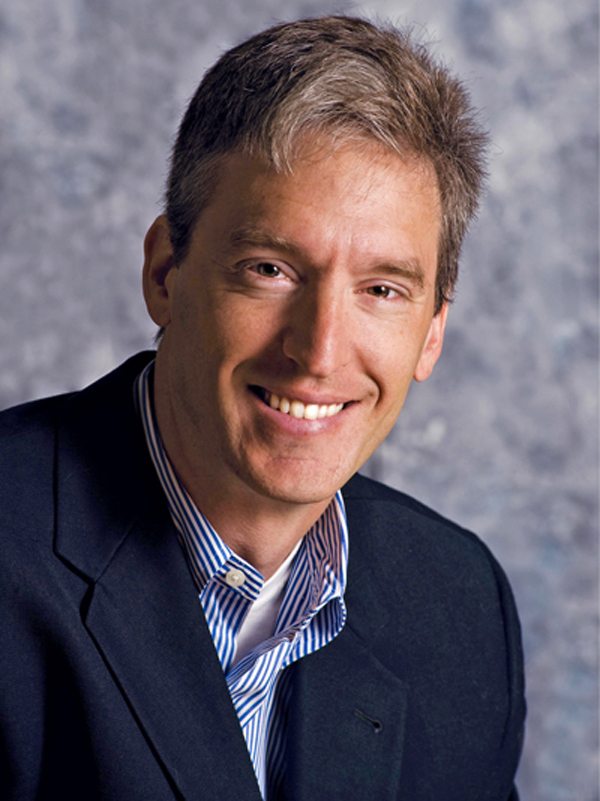 Steven D. Levitt, author of Freakonomics, will be the keynote speaker at the University of Nevada, Reno Foundation Banquet Sept. 22.

Steven D. Levitt considered one of the most influential economists and thinkers of our time

Steven D. Levitt, author of Freakonomics: A Rogue Economist Explores the Hidden Side of Everything, which spent two years on The New York Times best-seller list, will pay a visit to Reno Thursday, Sept. 22, when he will be the keynote speaker at the University of Nevada, Reno Foundation Banquet.

Levitt, professor of economics at the University of Chicago, has become an icon of pop culture since he and journalist Stephen J. Dubner co-authored Freakonomics, in which they show readers a new way of looking at the modern world. More than 4 million copies of the book have been sold, in 35 languages.

In 2006, Levitt was named one of Time magazine’s “100 People Who Shape Our World,” and in 2004, he was awarded the John Bates Clark Medal by the American Economic Association, awarded to the most influential economist under the age of 40.

Freakonomics now has its own blog and radio show, and in January 2010, Freakonomics: The Movie by filmmaker Chad Troutwine was first released on iTunes, becoming an instant success. The film jumped to the top of iTunes’ documentary film category and spent months in the Top 30 ranking of all films, just above the blockbuster, Avatar.

Levitt and Dubner have been guests on numerous popular broadcasts, including appearances on NPR and The Daily Show with Jon Stewart. In 2009, the two followed up Freakonomics with SuperFreakonomics: Global Cooling, Patriotic Prostitutes, and Why Suicide Bombers Should Buy Life Insurance, further exploring how real-life stories affect our ever-changing world.

Levitt will speak at the University’s Foundation Banquet at 7 p.m., Sept. 12 at the Peppermill Resort Spa Casino in Reno. Begun in 1981 as a fundraising event for the University’s Foundation, the Foundation Banquet is a premiere social event in the community that features speakers widely respected in their fields around the world. Some former speakers include Gerald Ford, Alexander Haig, Sam Donaldson, Cokie Roberts, Buzz Aldrin and Madame Jehan Sadat.

Tickets are $200 each or $2,000 for a table. Event sponsorship opportunities are available. For more information, contact Julie Gillen in the University Events Department at [email protected] or 775-682-6014.