Congressional candidates to appear in Aug. 25 debate on KUNR, KNPB and RGJ.COM 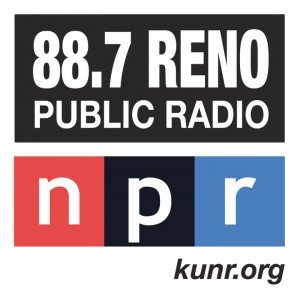 Three Reno news organizations are teaming up to provide a debate on Thursday, Aug. 25, two days before early voting begins. The debate will last one hour, beginning at 6 p.m.

All four candidates in the race to fill the U.S. House seat left open by Dean Heller confirmed they will attend.

KNPB Channel 5 will broadcast the first half-hour of the debate live. Reno Public Radio 88.7 (KUNR-FM) will air the full hour. Arrangements are being made to allow simulcasts on other broadcast stations.

Limited public seating will be available, with free tickets to be offered online on a first-come first-served basis.