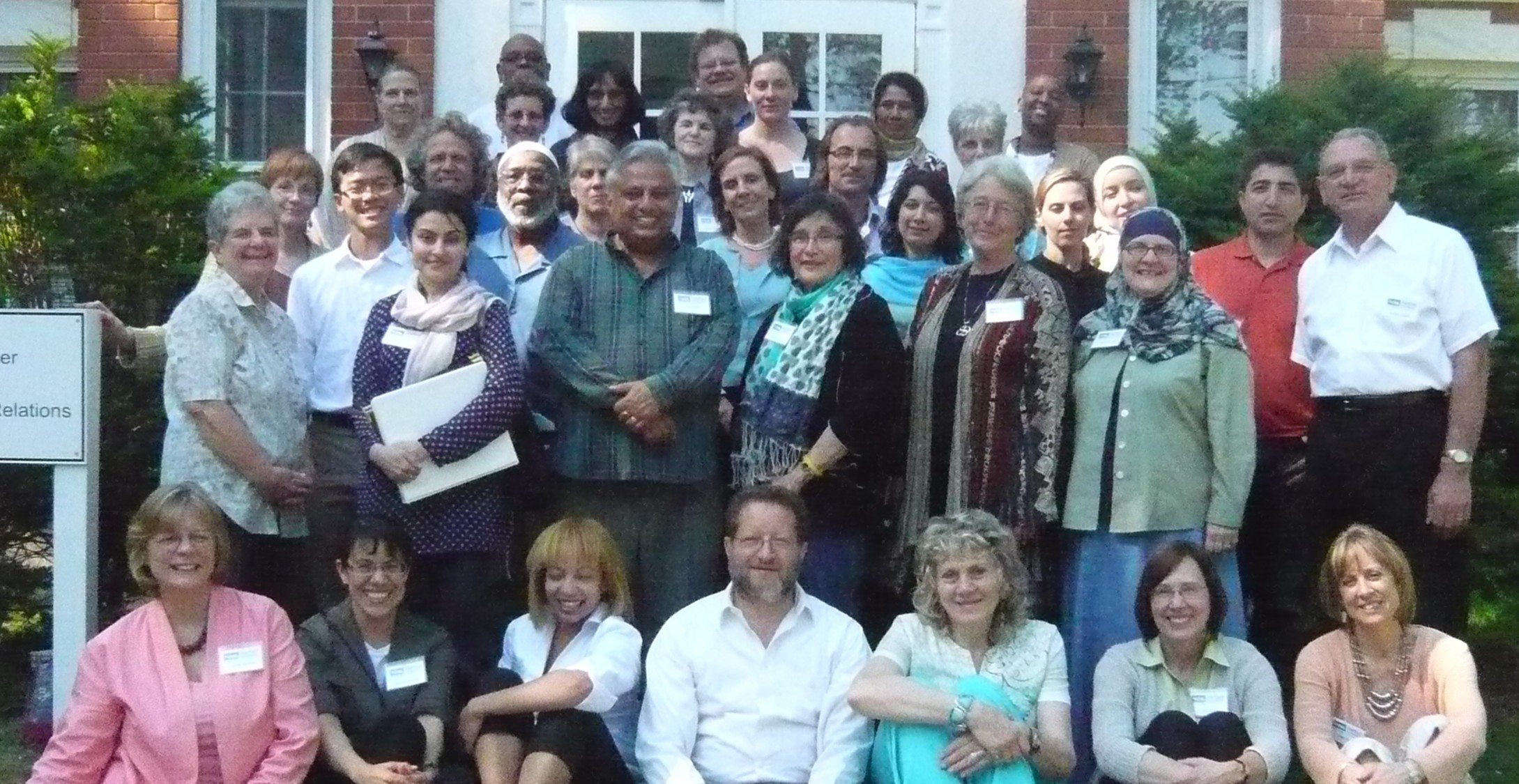 The weeklong “Religious Leadership in an Interfaith World” seminar began on June 6 at Hartford Seminary in Connecticut.

Thirty-three religious leaders from all over the USA and one from Switzerland are attending this innovative seminar. They include Christian (various denominations), Muslim, Hindu, Buddhist, Jewish, Quaker, Unitarian, Wiccan and more. This maiden seminar of the seminary will reportedly become its annual feature.

Prominent ethicist Dr. Lucinda Allen Mosher is coordinating this seminar. Other speakers include Dr. David A. Roozen, director of Hartford Institute for Religion Research; Dr. Timur R. Yuskaev, director of the Islamic Chaplaincy Program of Duncan Black Macdonald Center for the Study of Islam and Christian-Muslim Relations; and Dr. Yehezkel Landau, director of the Building Abrahamic Partnerships. It will include field trips also.

After the seminar, participants will launch an interfaith project in their home context, presenting their project at a follow-up gathering in January 2012.

“In a diverse religious culture, effective religious leadership must include awareness and engagement with faith traditions other than one’s own,” the seminar announcement says and adds that it will provide “an introduction to religious diversity in the American context, methodologies for interfaith engagement, and resources for further exploration.” Seminary President Dr. Heidi Hadsell points out that this seminar “underscores the importance of interfaith dialogue in today’s multi-faith world.”

Rajan Zed, who is president of the Universal Society of Hinduism, stresses that all religions should work together for a just and peaceful world. Dialogue would bring us mutual enrichment, he adds.

Hartford Seminary, whose tagline is “Exploring Differences, Deepening Faith” and whose traces go back to 1833, claims to be “an educational institution where a consciousness of God is cultivated and shared.” “Hartford Seminary’s influence reaches far beyond the walls of churches, mosques and synagogues. Its work strengthens the moral character of society,” it adds. Dr. Efrain Agosto is the dean.