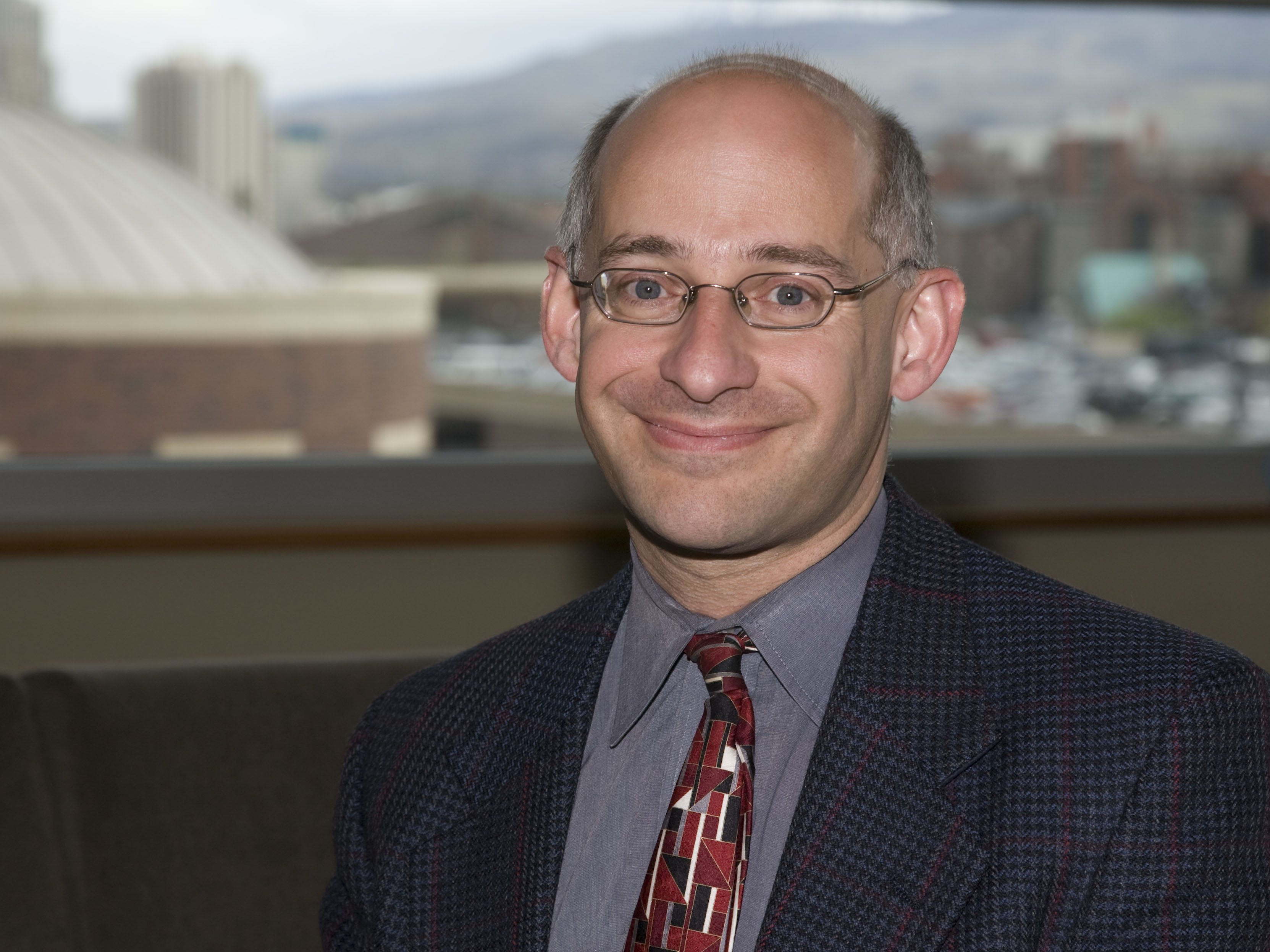 Foundation Professor Scott Casper, chair of the Department of History at the University of Nevada, Reno, has accepted the position of interim dean of the University’s College of Liberal Arts and will assume his duties July 1.

Casper has been at the University since 1992, served as the history department’s chair for five years, and as the department’s director of graduate studies before that. He has received several honors, including the Professor of the Year from the prestigious Carnegie Foundation in 2008, and the Nevada Regents’ Teaching Award in 2005.

“Scott is an award-winning teacher with a strong record of research in his specialty, nineteenth-century United States history, and a distinguished record of campus and professional service and outreach,” said Heather Hardy, the College’s former dean who was named the University’s executive vice president and provost June 1. “He is well respected by both students and colleagues alike, and we are very pleased that he has accepted this new challenge.”

Casper has also chaired the Faculty Senate and participated in numerous college and university committees, chairing the College of Liberal Arts Personnel Committee and Planning Committee. A historian of the 19th-century United States, his research has focused on the ways Americans understood their past and on the history of books and reading.

For the past 11 years, Casper, with other nationally recognized experts, has shared his knowledge on George Washington with K-12 teachers from across the country at summer institutes at Mount Vernon, Washington’s estate. He also shares his expertise throughout the year here in Nevada with our state’s K-12 history and social studies teachers through the Northern Nevada Teaching American History Project.

Casper is the author of two books, most recently, Sarah Johnson’s Mount Vernon: The Forgotten History of an American Shrine (2008), which earned impressive reviews for its engaging story of the life of a former slave at Mount Vernon. He is the co-author, editor or co-editor of six other books and has held fellowships at the National Humanities Center and the Virginia Foundation for the Humanities, among other institutions. Casper said he is looking forward to the opportunity of serving the College of Liberal Arts as dean.

“Our college encompasses a wide range of disciplines, from criminal justice to philosophy to theatre and so much more,” he said. “It will be a great pleasure to work with our wonderful faculty, staff and students. I am looking forward to providing them all the support I can to continue doing what they do so well.”