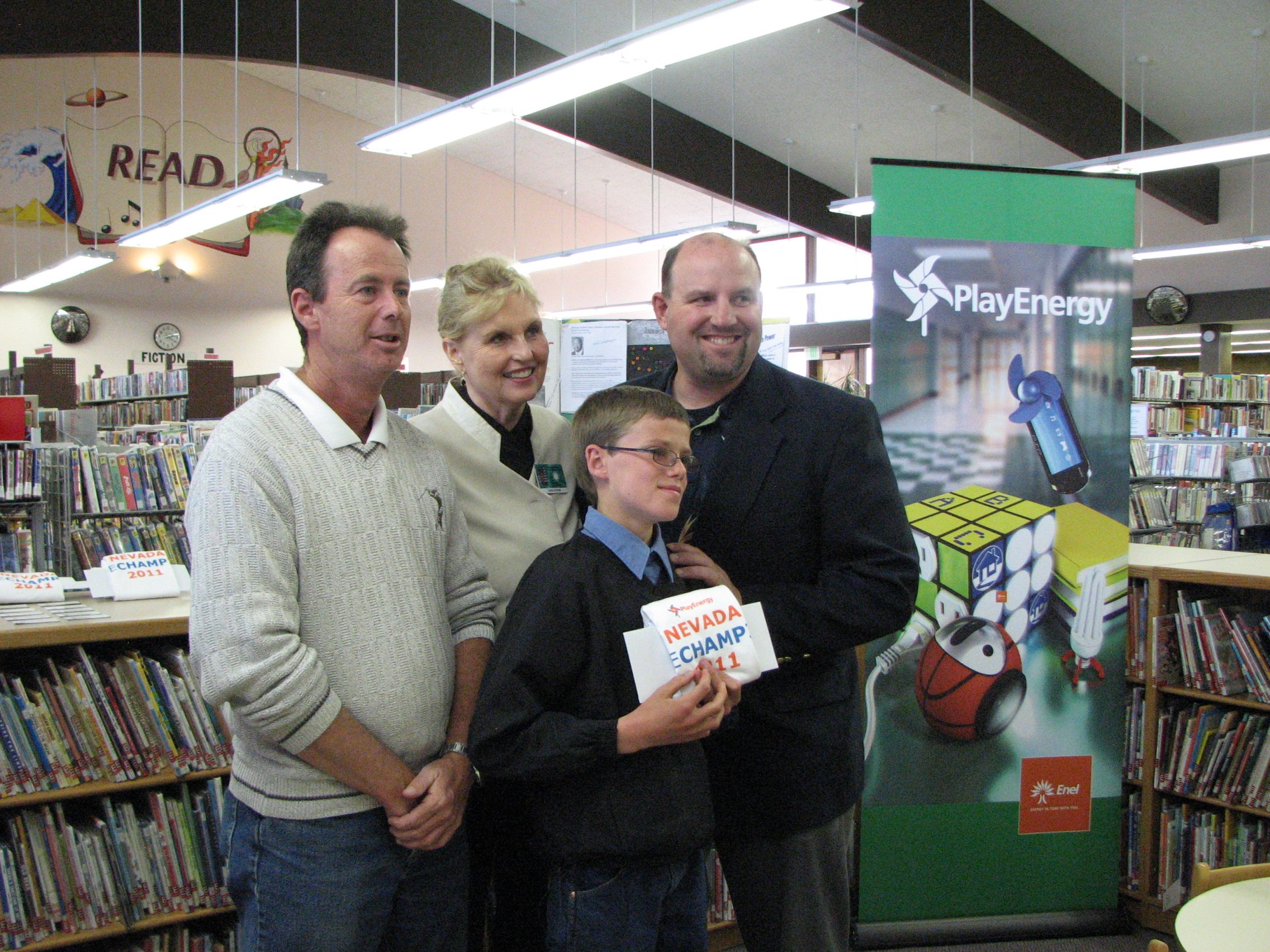 FALLON — The 2011 Nevada State Champion of the PlayEnergy contest sponsored by Enel SpA, the parent company of Enel Green Power, was announced Wednesday at the Churchill County Library in Fallon. A team of three sixth graders from E.C. Best Elementary School — Conner McGown, Kaycee Mulder and Kobe Abe — won with a research project about renewable energy sources in Jamaica and a model of the island.

As Nevada state champions, Conner, Kaycee and Kobe’s project will compete on the national level against students from other states where Enel Green Power North America has a presence for the chance to win a trip to Rome. 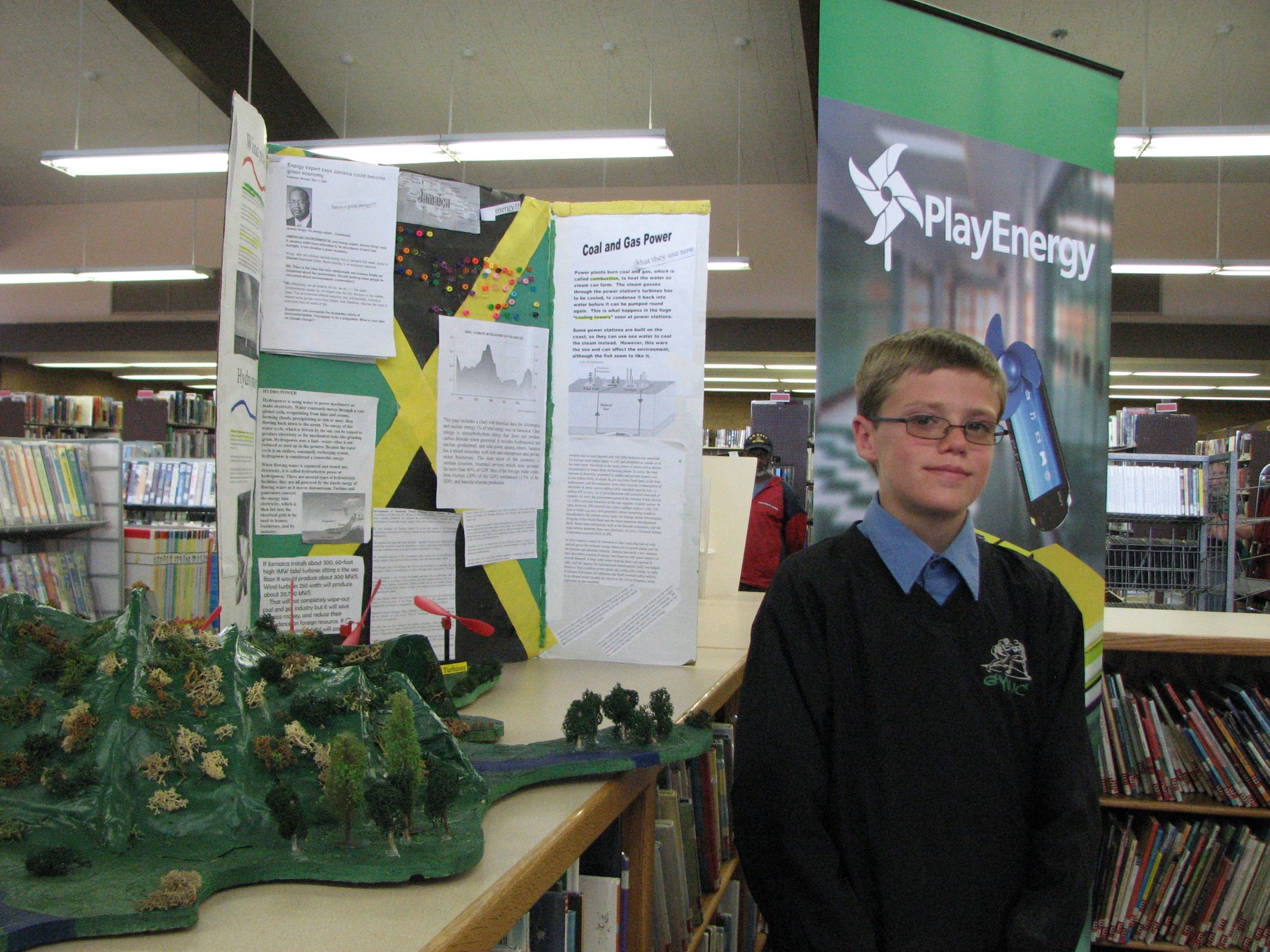 The 2010 United States winners’ prize was awarded to a four-student team from E.C. Best Elementary School. As part of their grand prize, the students traveled to Enel’s headquarters in Rome  May 27 to sightsee and take part in a special award ceremony alongside fellow winners from Bulgaria, Chile, Costa Rica, Greece, Guatemala, Italy, Panama, Romania, Russia and Slovakia. Thousands of students from around the world participated in the annual competition.

This year’s contest asked sixth graders from the four elementary schools in Fallon — E.C. Best, Lahontan, Numa and West End — to creatively answer the question “What’s your energy?” by making projects, posters and games for the competition. Students were encouraged to think about national energy needs and resources in depth.

The PlayEnergy contest is a component of the Enel Group’s PlayEnergy Program, a free international program designed to educate students about renewable energy resources and processes. By providing teachers with free educational tools, students are able to learn about energy from its resources and how electricity is produced to the gird system and distribution. Students and teachers are also given special access to the PlayEnergy’s online resources and provided with a portal to share discoveries and ideas with other international program participants.

About Enel Green Power
Enel Green Power is the Enel Group company dedicated to the development and management of power generation from renewable resources around the world, with a presence in Europe, North America and Latin America. It is an industry leader worldwide thanks to some 22 billion kilowatt hours generated from water, sun, wind and geothermal, meeting the energy needs of some 8 million households and avoiding 16 million tonnes of carbon dioxide emissions each year. The company has an installed capacity of more than 6,100 MW, with over 620 facilities around the world and a generation mix that includes wind, solar, hydro, geothermal and biomass. For further information, please visit www.enelgreenpower.com.