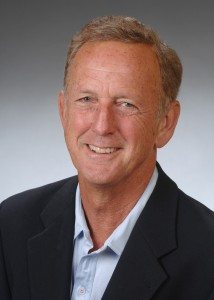 Most adults earning minimum wage are not main breadwinner

In one of the most in-depth studies to date of adults who earn minimum wage, University of Nevada, Reno economist Bradley R. Schiller answers the question that many policymakers have been asking for years: Do a large number of families depend on the income from minimum-wage jobs? The answer, according to Schiller’s research, is an emphatic “No.”

In his study, recently published by the Employment Policies Institute, Schiller used data from the National Longitudinal Survey of Youth to look at the employment and family income of minimum-wage workers between the ages of 33 and 50, in the years 1998 to 2006, when the federal minimum wage was constant at $5.15. His findings include:

– Approximately three out of four of the adults earning minimum wage earned 30 percent or less of their total household income, illustrating that most were not the main breadwinners in their households.

Schiller, economics professor in the University of Nevada, Reno College of Business, doesn’t hesitate to share his insights and has published several op-ed pieces in high-circulation national publications, such as The Wall Street Journal, The Washington Post and other media.

His frank conclusion: “In short, the evidence is overwhelming that family dependence on the minimum wage is the exception rather than the rule. A majority of adult minimum-wage earners in families are living well above poverty and are supported by a spouse who earns a considerably higher wage.”