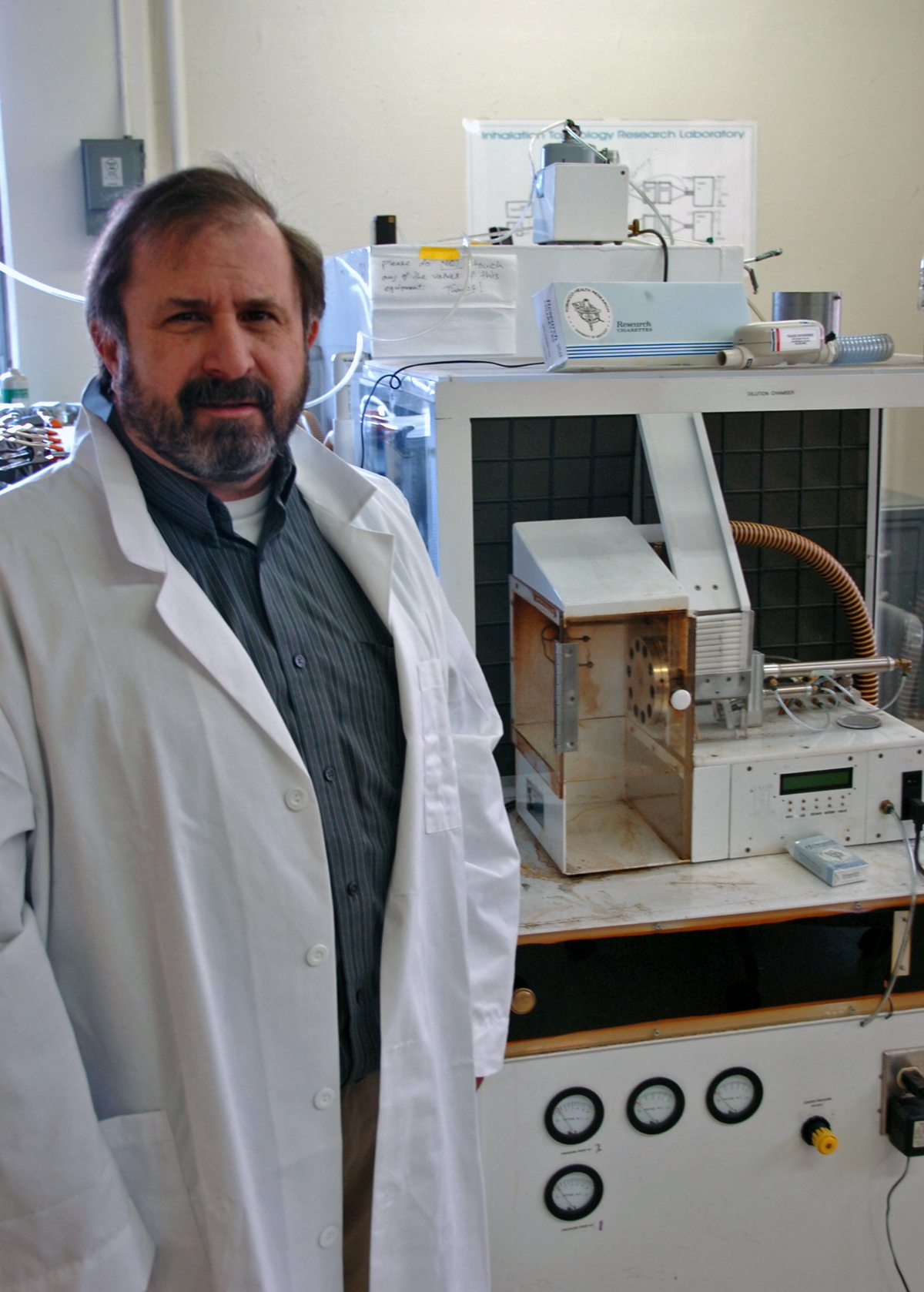 An impact study by researchers at the University of Nevada, Reno has found that the Nevada Clean Indoor Air Act is not only good public policy but also good for the economy.

In the study, hospital admissions in Nevada for second-hand smoke-sensitive health problems declined between 2007, when the NCIAA was implemented, and 2009. The researchers – Chris Pritsos, chair of the nutrition department in the College of Agriculture, Biotechnology and Natural Resources, Wei Wang of the University of Nevada, Reno and John Packham of the University of Nevada School of Medicine – also found that hospital-billed charges for treating acute myocardial infarction (AMI) and stroke significantly decreased from 2007 to 2009.

“It is very clear that the Nevada Clean Indoor Air Act is not only having a positive health effect on Nevadans but is reducing health care costs for the state and federal governments as well,” Pritsos, the study’s lead author, said. “Imagine the lives and costs savings to Nevada if this ban were expanded to cover all segments of the population.”

“The partial statewide smoking ban has resulted in a statistically significant reduction in hospital admissions and cost savings to taxpayers and insurance plans that dwarf the purported economic damages to businesses claimed by opponents of the ban,” Packham said.

The research will also be discussed today at the first-ever National Smokefree Gaming Symposium in Las Vegas. Pritsos will talk about his research with other anti-smoking activists and casino workers lobbying the state to pass a statewide ban on smoking inside casinos. Casinos are one of the few places where the NCIAA did not ban public smoking.

Pritsos and Peckham said their findings are consistent with the “well-established direct relationship between AMI and stroke and exposure to second-hand smoke” and existing research on the impact of smoking bans on health outcomes throughout the western region.

Pritsos specializes in tobacco abuse research, and as president of the Nevada Tobacco Prevention Coalition, he helped bring the NCIAA to voters in 2006.

The Nevada Clean Indoor Air Act was passed in 2006 and was enforced statewide in 2007. The act banned smoking in most public places and in all enclosed workplaces, including restaurants and bars serving food.

The study, “Cost Saving Analysis of Reduced Hospital Admissions for Acute Myocardial Infarction and Stroke after Implementation of a Statewide Partial Smoking Ban in Nevada,” has been submitted for publication in the journal Tobacco Control.