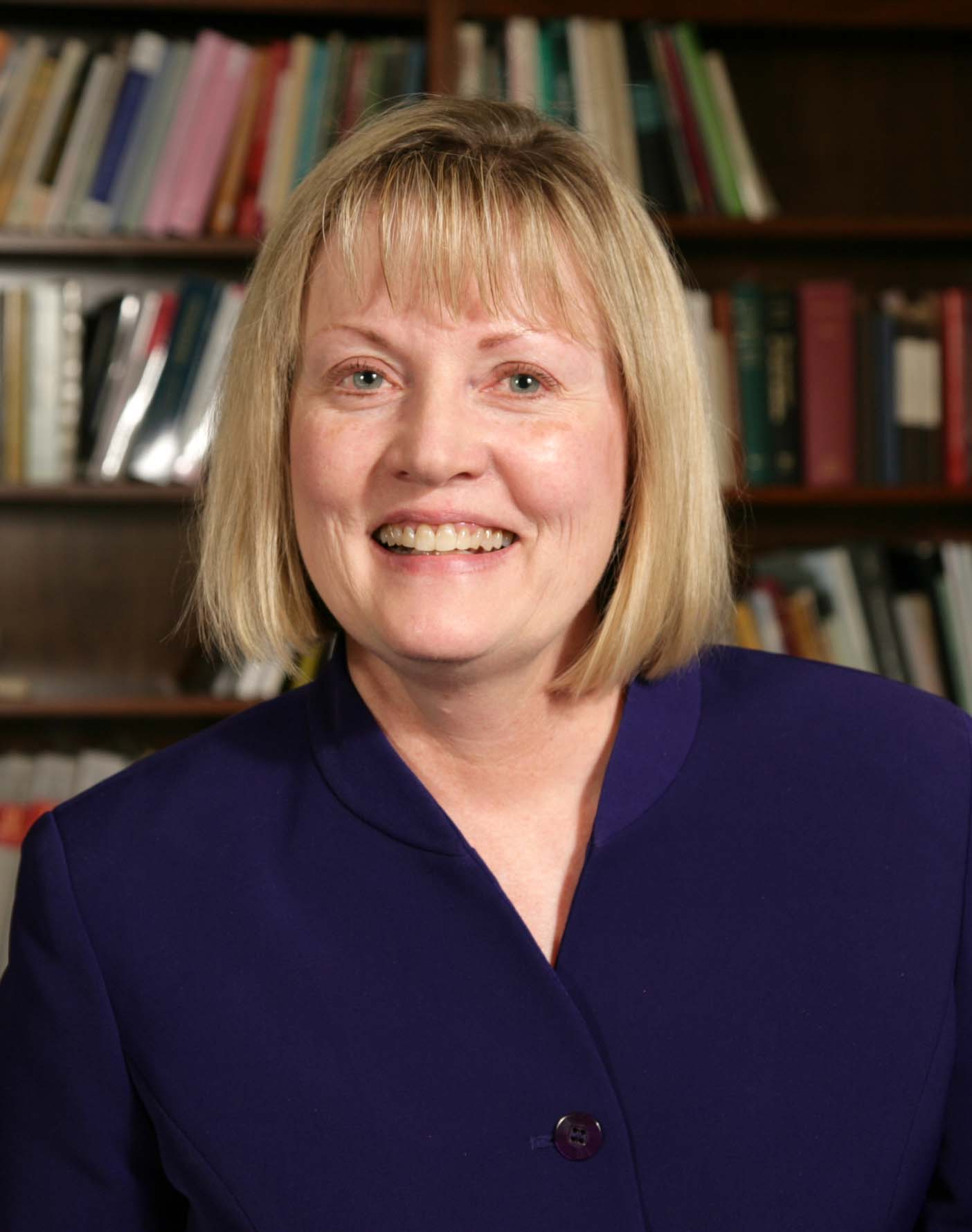 Heather Hardy has been named provost of the University of Nevada, Reno.

“Dr. Hardy has eight years of experience as dean of a large liberal arts college at two institutions,” said Marc Johnson, University president. “She has the experience and strong academic values which will encourage continued forward movement at the University along the path of the mission, vision and strategic plan adopted by the Nevada Board of Regents in December 2009.”

“I am grateful for the opportunity to work with President Johnson to advance the mission of this excellent university,” Hardy said. “It is an honor to be part of the strong leadership team that he and the late President Milt Glick assembled. My experience as dean of the College of Liberal Arts and collaboration with the other deans has been very rewarding, and I look forward to working with faculty, staff and students across the campus in this new role.”

A professor of English and noted linguist, Hardy’s research has focused on American Indian languages. She was editor of Southwest Journal of Linguistics for five years while she taught at University of North Texas. She is co-compiler of Dictionary of the Alabama Language, a Muskogean language spoken in Texas, and has published primarily on the Alabama language and Tolkapaya Yavapai in such journals as International Journal of American Linguistics, Word, Lingua and Southwest Journal of Linguistics. She is co-editor of Native Languages of the Southeastern United States, published in 2005 by University of Nebraska Press, and she has held leadership roles in the Linguistic Association of the Southwest and the Council of Colleges of Arts and Sciences.

Hardy holds a bachelor’s degree in linguistics and English from Rice University and a doctorate in linguistics from UCLA. Prior to joining Colorado State, she served as chair of the department of English at Northern Illinois University from 1998-2003, where she had taught since 1993. She was promoted to professor in 1995.

As provost, often described as a university’s chief academic officer, Hardy will be responsible for academic and outreach programs and related support services such as faculty development and tenure, academic budgeting and curricular planning. The University’s academic units, including the colleges, schools and extended studies, will report to Hardy. Her appointment as provost is effective June 1.

The role of provost was previously held by Johnson, who was named University president on May 6, 2011, and assigned full responsibility for the University’s operations until a permanent president is identified.