University of Nevada, Reno: Wells, Nev. earthquake has lessons for all Nevadans 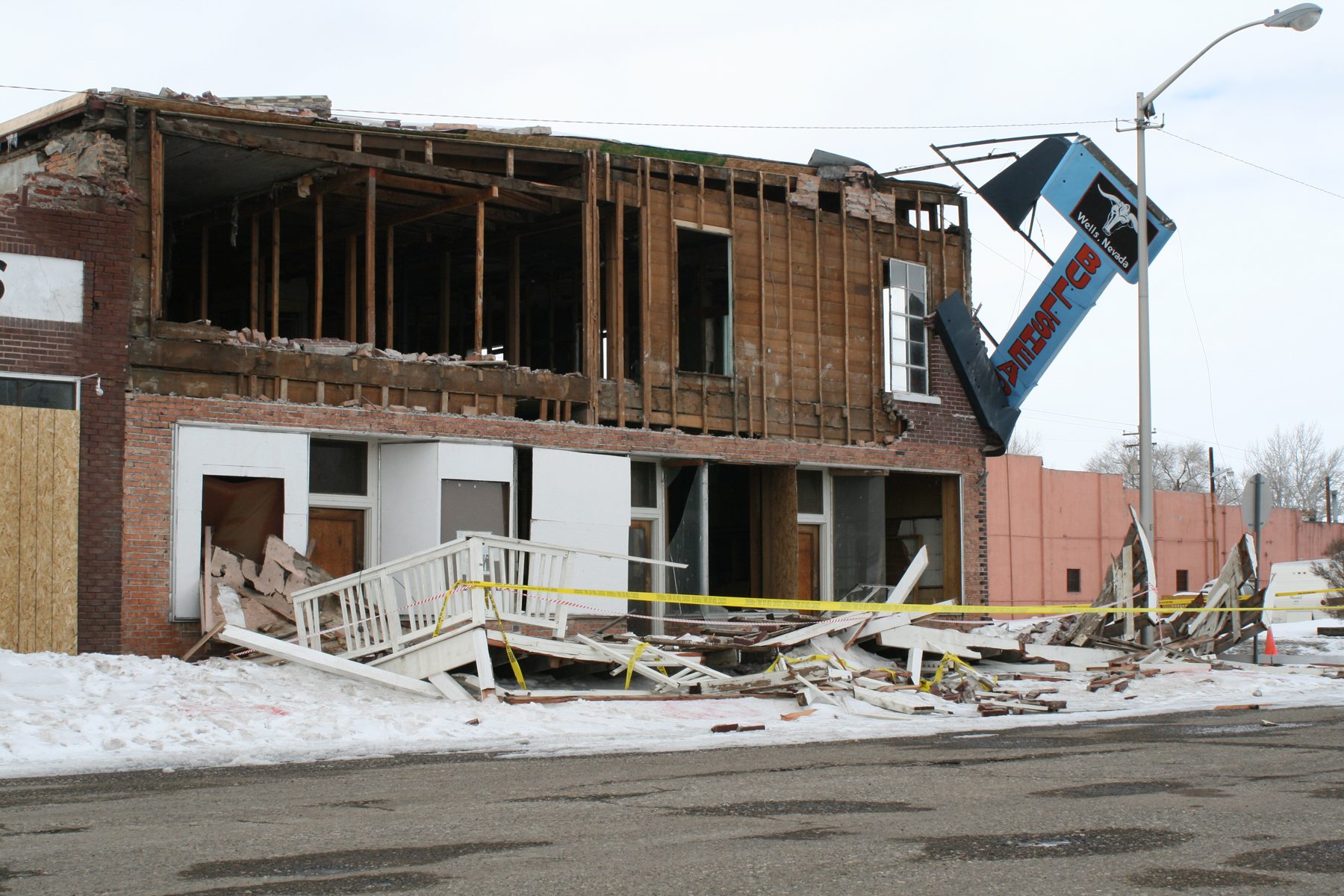 “A 9.0 earthquake captures our imagination and horrifies us with the damage it can inflict, but in Nevada we don’t need a 9.0 to have that kind of damage,” Ian Buckle, director of the University of Nevada, Reno’s Large-Structures Earthquake Engineering Lab, said. “A shallow earthquake of magnitude 6.0 underneath any city in Nevada will cause major structural damage due to the predominance of older structures in these cities that have not yet been retrofitted.”

Several researchers contributed to the just-published comprehensive Wells Earthquake Report compiled by Craig dePolo and D.D. La Point of the University of Nevada, Reno Nevada Bureau of Mines and Geology.

“Wells was a bit of a surprise, it shook longer than would be expected for a magnitude 6,” Jon Price, director of the Bureau and Nevada State Geologist, said. “After a loud bang, it shook for 40 seconds, which is quite long. It reminded us that a destructive earthquake can happen anytime, anywhere in the state.”

Price explained that the probability for a magnitude 6 in Las Vegas is the same as for Wells, where it’s already happened. In the Reno-Carson area, the probability is six times higher than in Wells.

“In Vegas it’s a wake-up call,” he said. “For Reno-Carson it’s a call to action. There could be billions of dollars in damage and lives lost in either urban area.”

There are a number of lessons learned for all Nevadans, some we already suspected, Price said. In general we know unreinforced masonry buildings collapse, a damaging earthquake can happen anywhere in Nevada, and all communities, businesses and households in Nevada should be prepared for an earthquake.

DePolo said that there has never been a damaging earthquake in Nevada or the Basin and Range Province that has been documented at the level of detail as the Wells earthquake is in this report.

“We put specific emphasis on generating lessons learned from the event that can be used by Nevada decision makers, professionals and the public to make more earthquake-resilient Nevada communities and lower the numbers of deaths, injuries and property loss from future Nevada earthquakes.”

“Again we’ve seen that unreinforced masonry buildings fall down,” Price said. “We need to address this in Nevada. We’re working on estimates of the number of those types of building in the State, but it’s at least in the hundreds. We can use this information to help building departments, government agencies and the public address the issue through retrofitting during renovation or removing the buildings from human occupation.”

Price said our modern residential building codes are designed for the most probable amount of shaking in the not–too-distant future, not to the worst-case scenario. Typically they take a cost-benefit approach, and don’t consider an earthquake so infrequent as happening only once in 10,000 to 100,000 years.

The Wells earthquake was a magnitude 6.0, the largest event in Nevada in 42 years. Historically in Nevada, we can expect three to four magnitude 7 earthquakes per century, Graham Kent, director of the Nevada Seismological Laboratory, said.

“The first 54 years of the 20th century we had seven earthquakes 6.5 or larger and haven’t had one since,” Kent said. “We haven’t had the big one since the Dixie Valley/Fairview Peak sequence in 1954, which was two magnitude 7s four minutes apart. Since then, Nevada’s population has grown 13-fold.”

The Wells earthquake report is available online at http://www.nbmg.unr.edu/Pubs/sp/sp36/index.html.