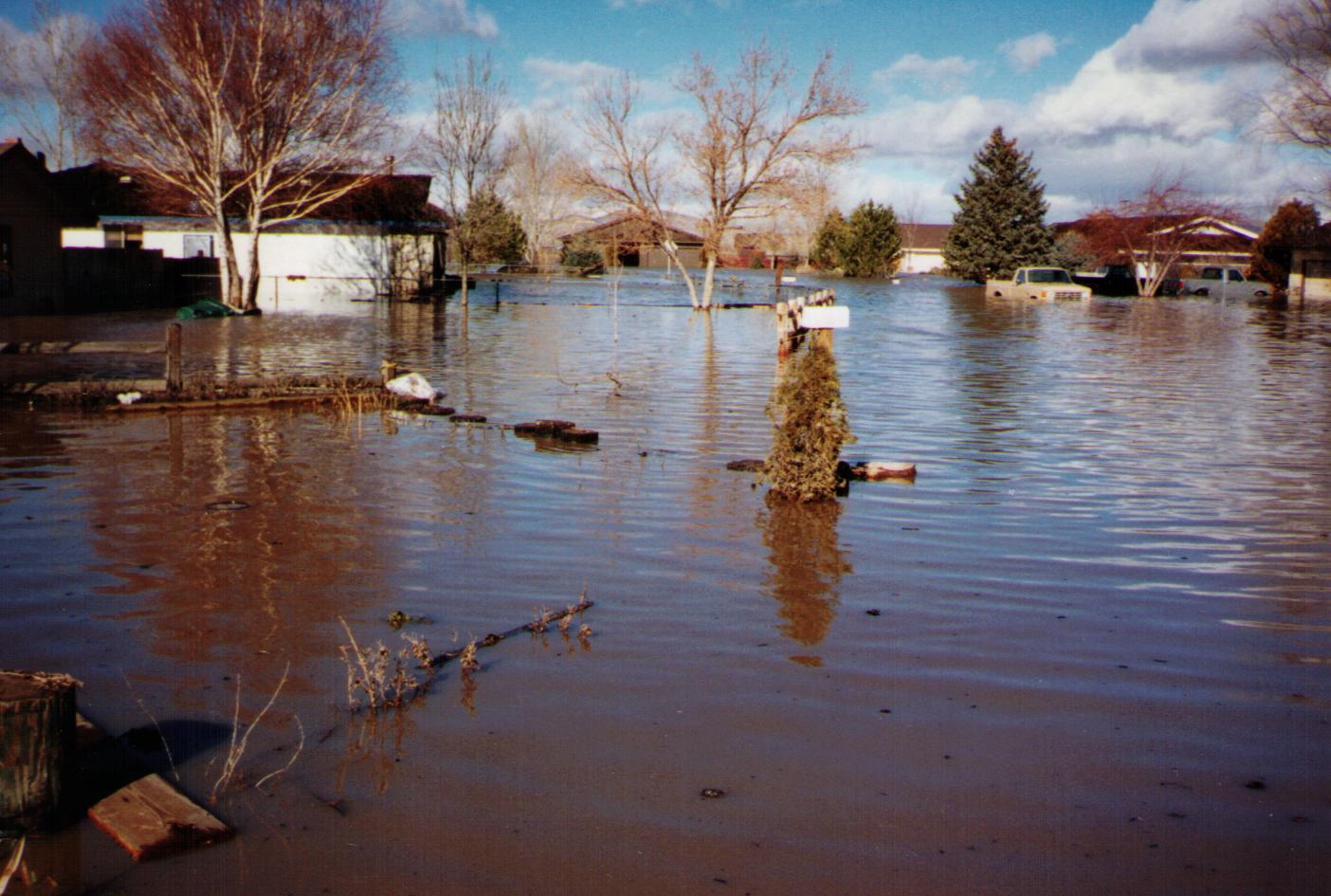 Sparks City Councilman Ron Smith was elected as chairman of the authority, and County Commissioner Robert Larkin was elected vice-chair. Naomi Duerr was formally appointed the acting executive director of the authority until her contract is ratified at the next meeting and her appointment is finalized. The FMA also formally approved the Interlocal Cooperative Agreement by which the authority is governed.

When the unanimous vote to set up the new agency occurred, all in the County Commission Chambers burst into applause. Later, Smith commented that “a milestone in regional collaboration was reached today. Reno, Sparks and Washoe County came together to achieve our joint public safety goals in a way that will ensure enduring support for the flood project.”

Duerr concurred, noting, “We took a giant step forward on behalf of the community today. It was the critical step if we are to protect our region from future floods and restore and protect our river. Hats off to our elected officials and their dedication to public safety. We are all proud to be working for them.”

Background
The formation of the new authority has been a cooperative effort by the cities of Reno and Sparks and Washoe County. In early 2009, as part of the region’s efforts to plan and construct the flood project, the governing bodies of Sparks, Reno, and Washoe County determined the best way to manage the project was to enter into a cooperative agreement creating a flood management authority. Legislation was subsequently drafted and passed (SB 175) authorizing cities and counties to impose and collect fees to pay for the flood management project. Beginning in August of 2009, a series of meetings was held by the Flood Project Oversight Committee, including senior technical and legal staff members from each jurisdiction, bond counsel to the flood project and city and county managers. The purpose of these meetings was to prepare a draft cooperative agreement.

In January and February 2011, the cooperative agreement was approved by all three jurisdictions. Today’s action formalized the creation of the new agency with a primary goal of preventing the loss of life and property due to flooding. The authority’s mission includes preventing the disruption of commerce, transportation, communication and essential services which have adverse economic impacts; preventing the waste of water resulting from floods; providing for the conservation, development, use and disposal of water and improved quality of water; providing for ecosystem restoration and enhanced recreational facilities and providing for the safeguarding of the public health.