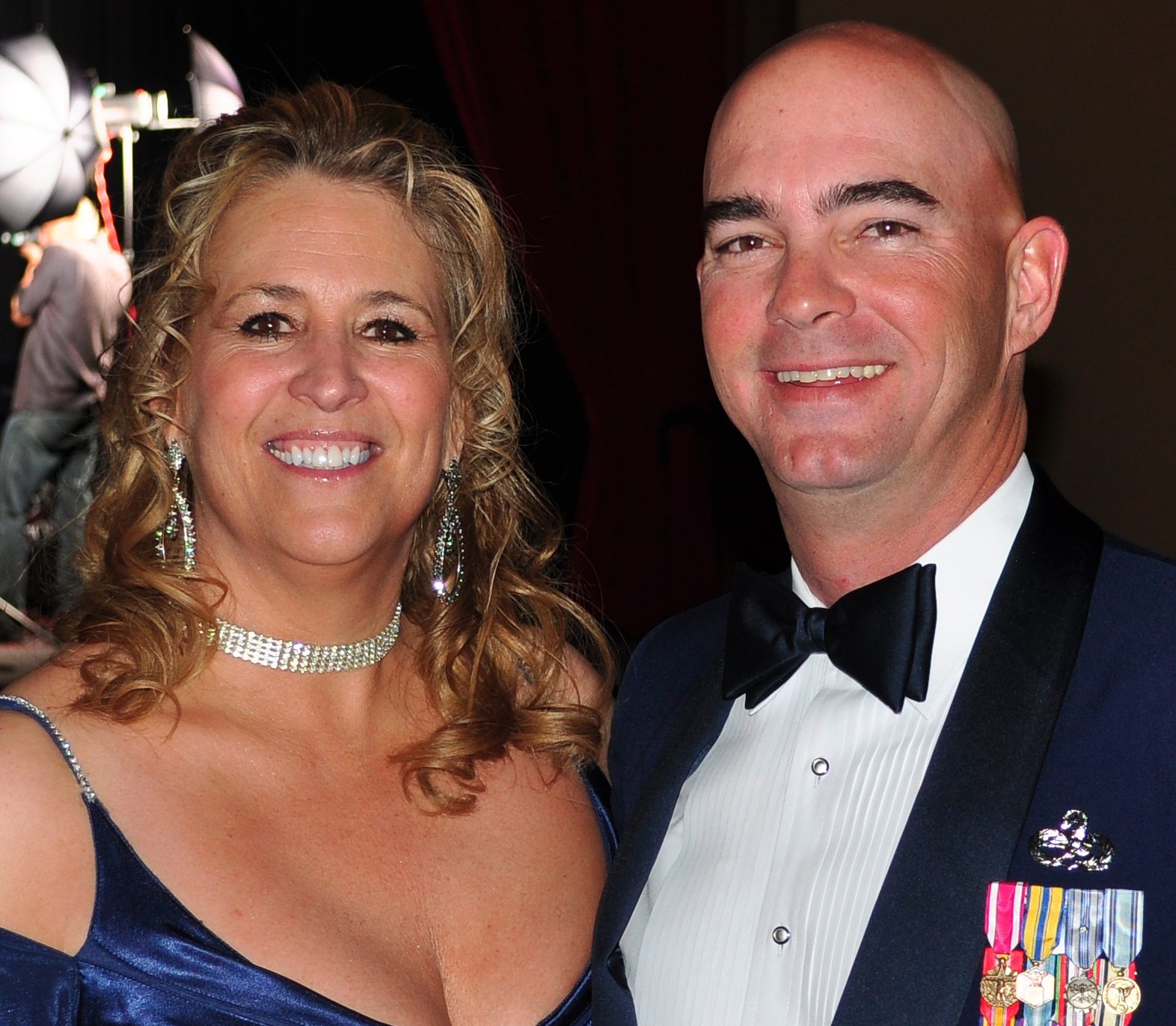 Rebecca Taulman was recently named the Air National Guard’s 2011 Joan Orr Spouse of the Year Award. She now competes against nominees from the Air Force Reserve and more than a dozen other Air Force commands.

Rebecca Taulman, the Family Readiness Group leader for the deployed Nevada Agribusiness Development Team, was named the Air National Guard nominee for the U.S. Air Force’s 2011 Joan Orr Spouse of the Year Award March 4. She beat out 53 other state and territory nominees for the Air National Guard honor. The Orr Award recognizes spouses of military members for their significant contributions to the Air Force. The Sparks resident will now compete against nominees from the Air Force Reserve and more than a dozen other Air Force commands.

Taulman is the wife of Chief Master Sgt. Rob Taulman, currently deployed with the ADT. As the Family Readiness Group leader for the unit, she is a central point of contact for the family members of the deployed Airmen and Soldiers in the unit. Taulman took on the volunteer position last June when the unit began its year-long deployment to Afghanistan and has prioritized constant communication, something she says is sometimes lacking among the family members.

“I’ve learned more about the military in the past several months than I had in the previous 18 years of marriage to a service member,” Taulman said.

Taulman informs families about the myriad benefits available to them, organizes holiday parties and other events for children of deployed Guardsmen, and along with her self-described wing man, Kim Ritter, developed and publishes a monthly newsletter for family members. Taulman has also gone beyond the volunteer job description by assisting family members in times of emergency over the past several months.

“I’m passionate about helping families, but there’s no way I’d be this successful if not for the rest of the people in the High Roller family,” Taulman said. “I’ve never been turned down when asking for anything. Who knew I could get an award for bugging people?”

Chief Master Sgt. Rick Scurry, the senior enlisted leader for the Nevada Air Guard, said no one is more deserving.

“Rebecca already had a full plate on her schedule taking care of her son and working at Saint Mary’s (Regional Medical Center) and several other volunteer organizations. She didn’t have to take on this responsibility, but not only did she throw her hat in the ring for the position, she has excelled beyond our command’s wildest expectations,” Scurry said.

Taulman is also an inaugural member of the Nevada Air Guard’s Key Volunteer Program, organizes church youth activities, is a member of the Patriot Guard Riders and is an emergency medical technician volunteer at several community events each year.

The winner of the Orr Spouse of the Year Award is set to be announced at the end of April.